“The Last Hurray”: Actor-filmmaker Revathy to direct Kajol’s next film

“So happy to announce my next film with the super awesome Revathy directing me…,” wrote the actress while announcing the film. 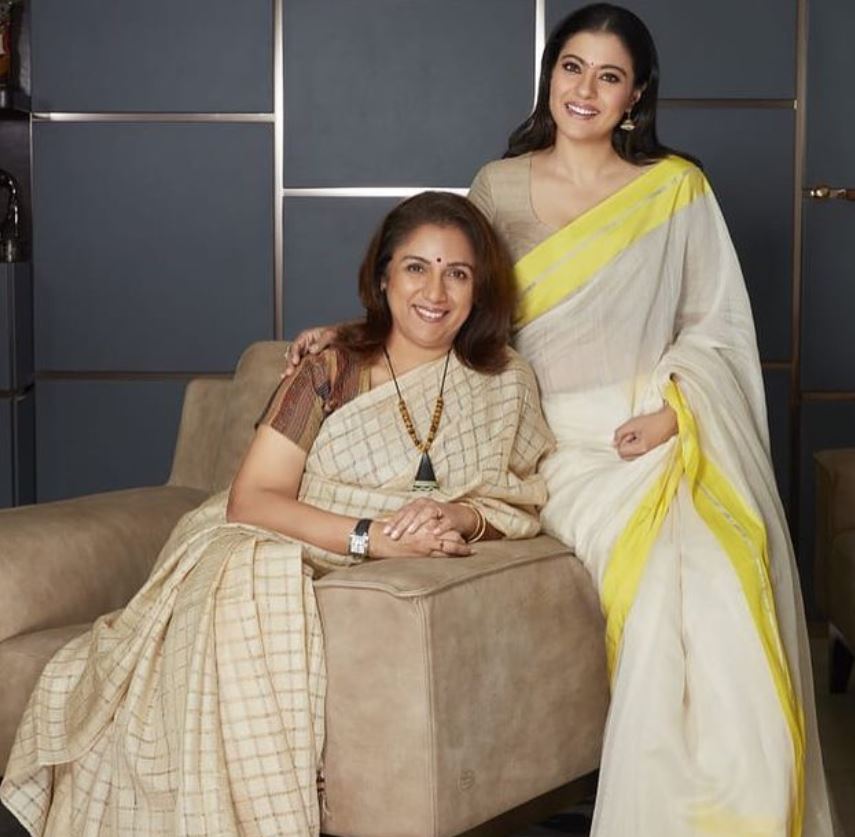 A big ‘Yippe’ for cinema lovers as two of the stunning Bollywood actress would join hands in the upcoming film “The Last Hurray”. Bollywood actress Kajol will soon be featured in a new film directed by actor-turned-director Revathy Asha Kelunni, aka Revathy.

The announcement was made by the actress herself on her social media account. Actress shared the picture of both and penned down a happy note. Her caption read, “So happy to announce my next film with the super awesome Revathi directing me... called 'The Last Hurrah'. A heartwarming story that made me instantly say YES!”

“Can I hear a “Yipppeee” please?” she concluded excitedly.

Commenting on the same, many fans and lovers wrote, “Yippee.” One of the excited fans was actress Dia Mirza, who commented a big Yippeeeeeee.

In terms of work, Kajol was last seen in the Netflix series “Tribhanga,” which also featured Tanvi Azmi and Mithila Palkar. On the big screen, she was seen in “Tanhaji”. She has featured in several other superhits such as Dilwale Dulhania Le Jayenge, Gupt: The Hidden Truth, Kuch Kuch Hota Hai, Kabhi Khushi Kabhie Gham…, My Name Is Khan, Fanaa and among others.

On the other hand, Revathy Asha Kelunni, as a director, made her debut with Mitr, My Friend for which she won the “National Film Award for Best Feature Film” in English. And as an actor, she was first featured in 1991 opposite Salman Khan with Love.