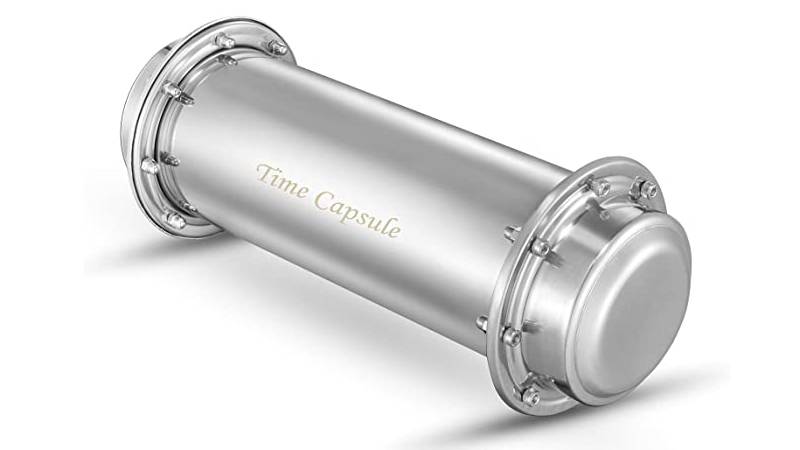 A time capsule is set to be placed 200 feet beneath the main structure of the Ayodhya Ram Mandir. A lot of people have been asking several questions such as:

"What is the puspose of this capsule?"

"What does it contain within?"

The purporse of the Time Capsule will be to ensure that the future generations are aware of the history of the land and there aren't any future disputes over the ownership of the land. It is to be placed at the base of the temple's structure and will reportedly consist of a copperplate inscription consisting of the history of the temple, inception date of the structure, the cheif guests who participated in the prayers on the 5th of August, etc.

Kameshwar Chaupal, a member of the "Shri Ram Janam Bhoomi Shetar" trust committee and the person responsible for filing a petition on the 9th of November 1989 in the Supreme Court for seeking to build a temple, was one of the first persons to reveal this information.

What is a Time Capsule?

A time capsule is a historic cache of goods or information, usually intended as a deliberate method of communication with future generations, intended to help future archaeologists, anthropologists, and historians.

According to reports a time capsule was found in 1989 under the base of the structure where the present temple will be built. It was reportedly burried by the then "Vishva Hindu Parishad" Chief, Ashok Singhal. The inscription will be made of copper because it is an element that doesn't rust moreover, remains intact for thousands of years even if burried beneath surface.