Apart from requests for user information, Indian government made 11 requests to remove content from 9 user accounts. TikTok said it removed or restricted 8 user accounts and 4 pieces of content 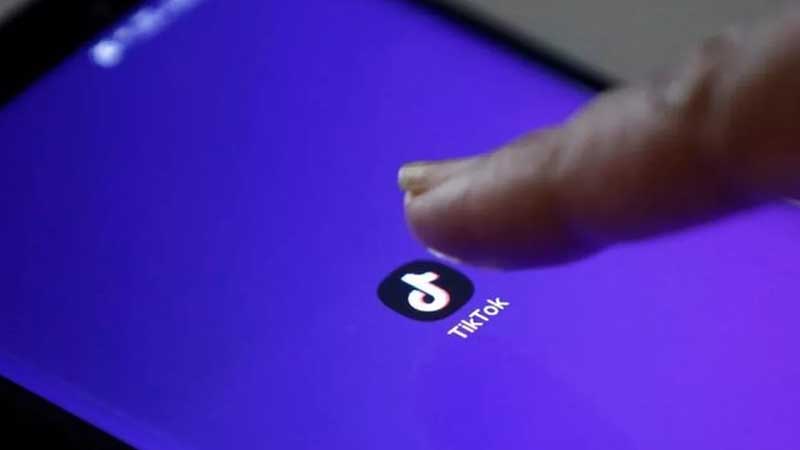 India made the highest number of requests for user information and content removal to TikTok, according to its first transparency report.

TikTok is a popular short video platform said India sent 107 total requests for user information in the first half 2019. Out of these 99 were legal requests and 8 were emergency requests. A total of 143 user accounts were mentioned in these requests. TikTok said it complied with 47% of these requests from India.

“Any information request we receive is carefully reviewed for legal sufficiency, to determine whether, for example, the requesting entity is authorized to gather evidence in connection with a law enforcement investigation or to investigate an emergency involving imminent harm,” TikTok said in a statement.

Apart from requests for user information, Indian government made 11 requests to remove content from 9 user accounts. TikTok said it removed or restricted 8 user accounts and 4 pieces of content.

“In addition to legal information requests, government bodies sometimes request that we remove content they deem to be a violation of local laws. We review such requests closely and evaluate the specified content in accordance with our Community Guidelines and local laws,” it said.

The only other country that came close to India’s record is the United States, which made a total of 85 requests during the first half of 2019. Of these, 79 requests were for accessing user content and six were for removing content.