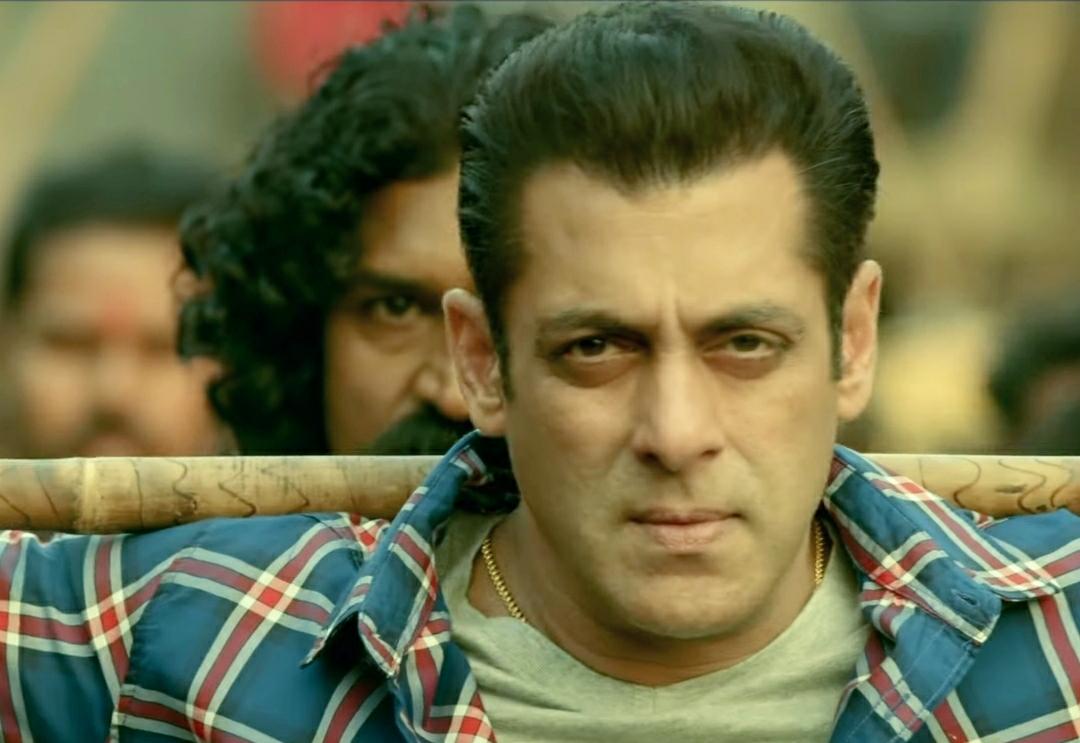 Salman Khan has an old relationship with controversies. Salman has now learned how to avoid such disputes. Films are made at the cost of crores of rupees, who would want to lose due to the contravention. In view of this, Salman is now preparing to take a big decision.

As per the rumors, soon Salman Khan might change the title of his scheduled film. The name of this film till now is ‘Kabhi Eid Kabhi Diwali’. According to media reports, Salman Khan feels that the title may lead to controversy later.

Salman has taken this decision in view of his past experiences. In fact, the first film of Salman's brother-in-law Ayush was earlier titled 'Love Ratri', on which the controversy started. Later it had to be renamed as Loveyatri. Something similar happened with Akshay Kumar's film as well. His film Lakshmi was earlier titled Lakshmi Bomb which was released on Diwali in the year 2020. The sentiments of the people were hurt when the bomb word was paired with Lakshmi. Then Akshay had to change the name of the film.

Also read: 100th Birth anniversary of Satyajit Ray: Jayaprada filled with regrets as she remembers him

Something similar happened with the web series 'Tandav' as well. So many cases have been filed against it in many cities that its makers had to make rounds of Supreme Court and High Courts. Had to make changes in the series. The unconditional apology had to be heard and rebuke even from the Supreme Court.

Salman along with Sajid Nadiadwala are going to produce the film under the direction of Farhad Samji. To avoid the title controversy Salman might change the title.