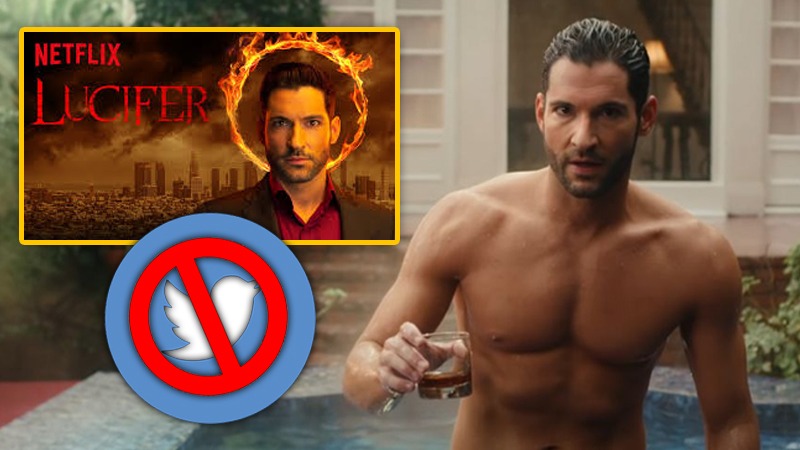 Actor Tom Ellis is taking a break from Twitter because of the negativity and toxicity on the social media platform.

"Twitter seems more and more a place where people like to shout horrible things at you and encourage others to do so if they don't agree with your opinion. I think I'm gonna take a little hiatus. Lots of love txx," tweeted Ellis, who is widely known for his starring title role in the series "Lucifer".

"Lucifer" casts Ellis as Lucifer Morningstar, who is bored as the Lord of Hell. He resigns his throne and abandons his kingdom for Los Angeles, where he starts helping the LAPD(Los Angeles Police Department) -- specifically detective Chloe Decker (Lauren German).

Lucifer is an American urban fantasy television series developed by Tom Kapinos that premiered on Fox on January 25, 2016. It is based on the DC Comics character created by Neil Gaiman, Sam Kieth, and Mike Dringenberg taken from the comic book series The Sandman

There’s even a small campaign going to have him selected as the next James Bond. Take a look at his photos which will take your breath away: 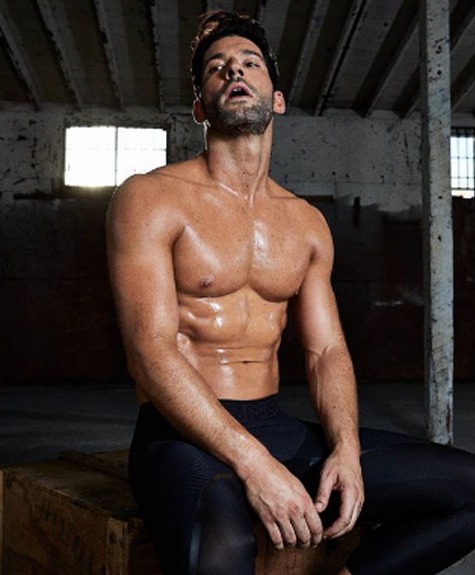 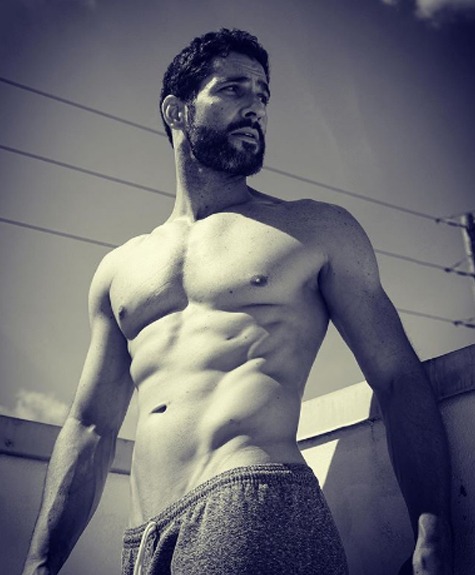 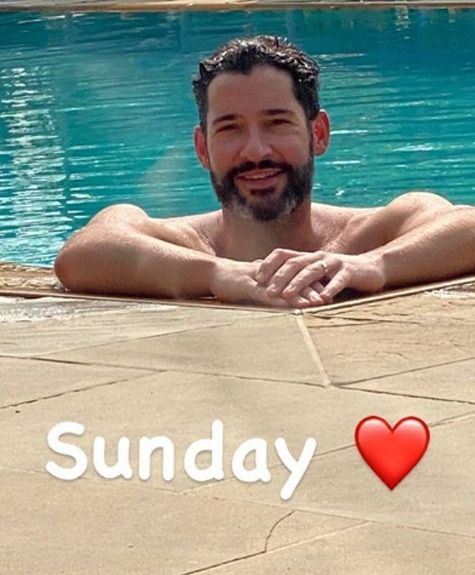 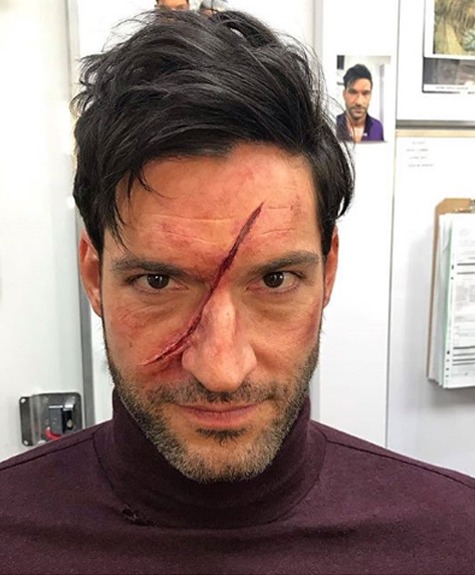 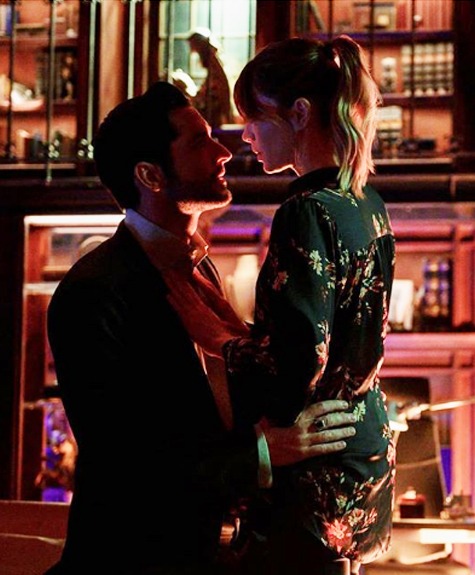 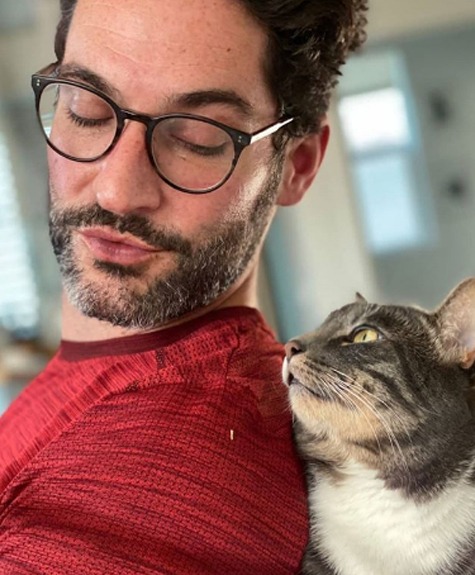 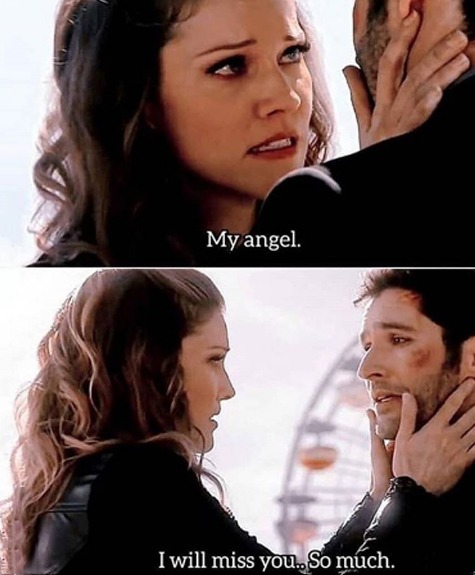 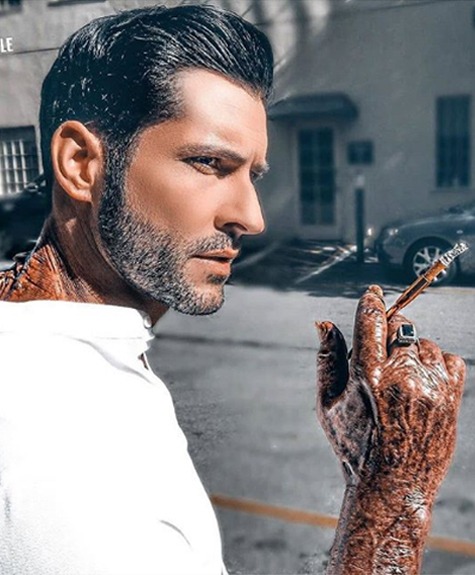 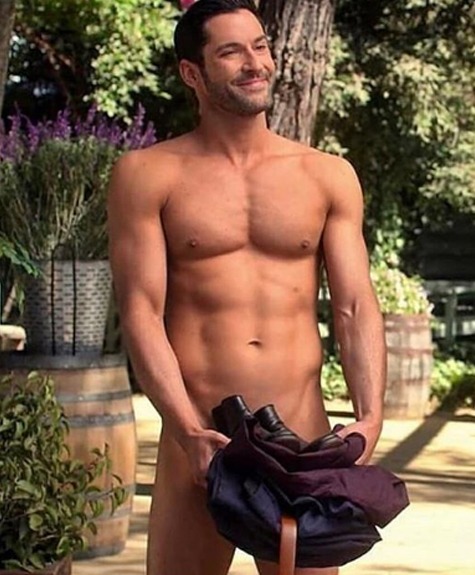 Get the latest update about Lucifer Morningstar, check out more about Lauren German, Netflix, Twitter & Lucifer