Lucifer returns to the top spot with the release of its final season. 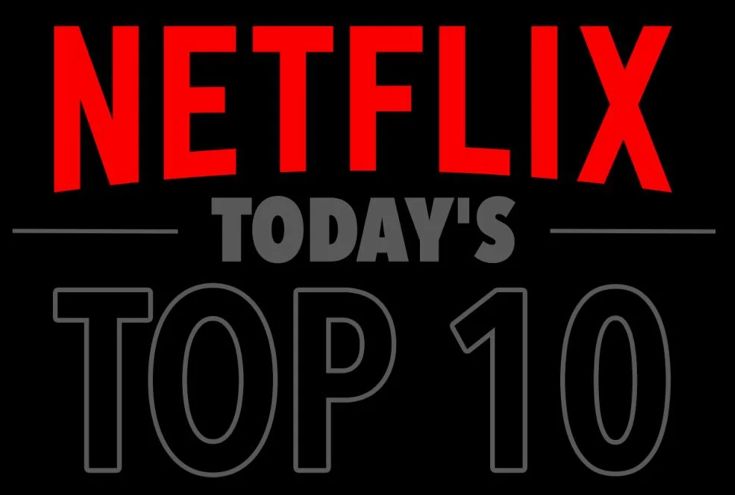 With the boom in the technical specifications of smart-phones and rising usage of the internet; the entertainment industry is performing well with OTT services. Netflix is one of the world's leading entertainment services with over 209 million paid memberships in over 190 countries enjoying TV series, documentaries and feature films across a wide variety of genres and languages. Members can watch as much as they want, anytime, anywhere, on any internet-connected screen. Members can play, pause and resume watching, all without commercials or commitments.

Netflix offers a variety of series for binge watching. It doesn’t tell us what to watch. Rather indicates the top 10 shows to watch on Netflix. Lucifer returns to the top spot with the release of its final season, so expect it to stay there for a while. On the other hand, Tughlaq Durbar settles in at number 10.

Here is the list of Netflix Top 10 series in India:

Lucifer is an American urban fantasy television series developed by Tom Kapinos that premiered on Fox on January 25, 2016, and concluded on September 10, 2021. It is based on the DC Comics character created by Neil Gaiman, Sam Kieth, and Mike Dringenberg taken from the comic book series The Sandman, who later became the protagonist of a spin-off comic book series, both published by DC Comics' Vertigo imprint.

Eight thieves take hostages and lock themselves in the Royal Mint of Spain as a criminal mastermind manipulates the police to carry out his plan.

Slipped a fatal poison on her final job, a ruthless assassin working in Tokyo has less than 24 hours to find out who ordered the hit and exact revenge. Kate is a 2021 American action thriller film directed by Cedric Nicolas-Troyan and written by Umair Aleem.

A budding politician has devious plans to rise in the ranks — until an unexpected new presence begins to interfere with his every crooked move. The Tamil version is at number 4 in Netflix’s top 10 series in India.

This unflinching series documents the 9/11 terrorist attacks, from Al Qaeda's roots in the 1980s to America's forceful response, both at home and abroad. This heart-rending documentary series opens with a recording of flight attendant Betty Ong on American Airlines Flight 11 talking on the phone with an agent - “Number three in the back — the cockpit’s not answering.”

Sex/Life, the new drama, which debuted on the streaming service on Friday, June 25, has been making subscribers sweat as it follows free spirit-turned-suburban housewife Billie (Sarah Shahi) as she takes a titillating walk down memory lane.

A big-city dentist opens up a practice in a close-knit seaside village, home to a charming jack-of-all-trades who is her polar opposite in every way.

The story is set is in Kota, Rajasthan, which is a hub for many coaching centres where students come from all over India to prepare for various entrance exams. The show follows the life of 16-year-old Vaibhav (Mayur More) who moves to Kota from Itarsi. It shows the life of students in the city, and Vaibhav's efforts to get into IIT.

Also read: Neeraj Chopra and PR Sreejesh to appear next on 'KBC 13' hotseat

Mimi is a 2021 Indian Hindi-language comedy-drama film written and directed by Laxman Utekar and co-written by Rohan Shankar. A remake of the Marathi film Mala Aai Vhhaychy! (2011) by Samruddhi Porey, it is jointly produced by Dinesh Vijan under his banner Maddock Films and Jio Studios, and stars Kriti Sanon in the titular role a young woman who opts to be a surrogate mother for a foreign couple.

Singham(Vijay Sethupathi), an aspiring politician devises a wicked plan to progress through the ranks and emerge as a top gun in politics. But all of a sudden, he develops an alter ego that keeps him away from crossing the line.