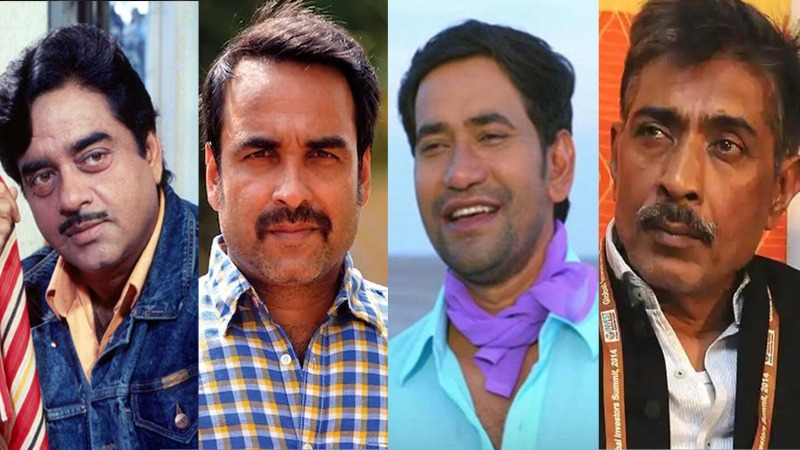 All the world's a stage, wrote William Shakespeare in As You Like It. The idea would seem apt if you think of how our film folk often step onto the stage of politics, which never seems to lack adequate drama quotients. Bihar, one of the biggest theatres of power in the country, has just seen an eventful election and, like in every poll season the state has seen lately, the glam set had a brush with political limelight this year, too.

IANS checks out the Bihar roster of most prominent filmland celebrities who have tried their hands in politics.

Luv is the son of veteran actor-politician Shatrughan Sinha and brother of contemporary star Sonakshi Sinha. He gave acting a shot with "Sadiyaan" (2010) and "Paltan" (2018). With no headway in the world of films, Luv has taken to politics in home turf Bihar. He contested from Patna's Bankipore seat on a Congress ticket and lost by a big margin. 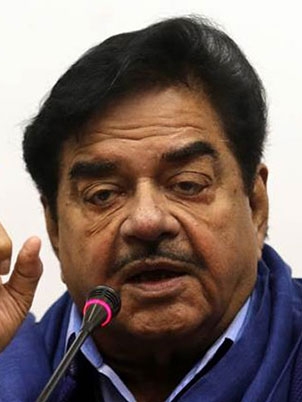 Undoubtedly Bollywood's biggest export to Bihar politics, Hindi cinema's original Bihari Babu entered politics by contesting a by-election against Rajesh Khanna, and lost by 25,000 votes. The Patna Sahib Lok Sabha constituency in Bihar would emerge as his turf, which he won for the first time in 2009 on a BJP ticket. He had defeated Shekhar Suman. He won the seat again in 2014. Sinha has served as a minister in the third Atal Behari Vajpayee ministry. He joined the Indian National Congress on being denied a ticket for the 2019 Indian general elections by BJP. He lost the seat to BJP's Ravi Shankar Prasad. 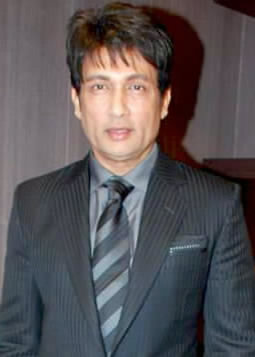 Shekhar, who was born in Bihar, tried his hand at politics by fighting the Lok Sabha elections in 2009 from Patna Sahib. He fought on a Congress ticket and lost to Shatrughan Sinha. Apart from participating in active politics, Shekhar actively posts his political views on social media. 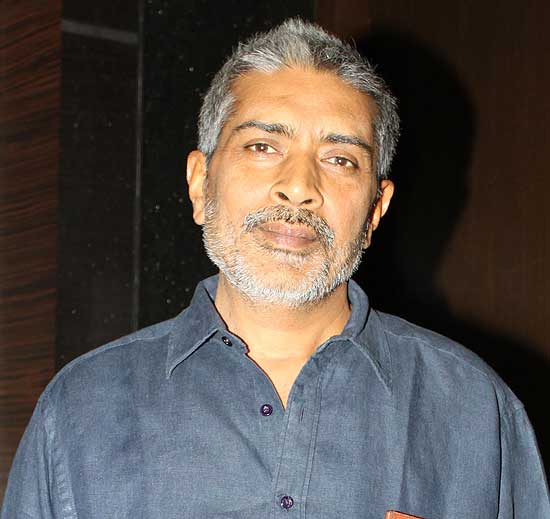 The filmmaker contested the Lok Sabha polls from his native place Champaran in 2004 and lost. He tried his luck again in 2009 as a Lok Janshakti Party (LJP) candidate from West Champaran and lost again. For the third time in 2014, he contested and lost as a JD(U) contender from Paschim Champaran. 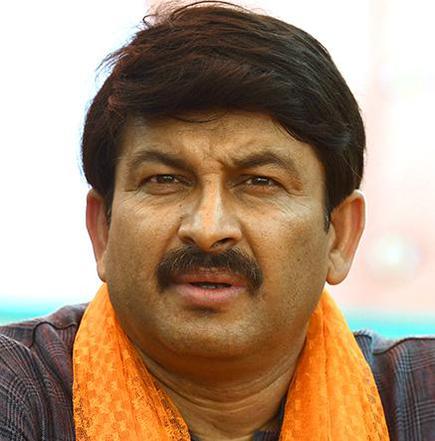 Once a superstar of Bhojpuri films, Tiwari has since shifted focus to politics cashing in on his big screen popularity. Hailing from Atarwalia village in Kaimur district of Bihar, he tried his hands in politics for the first time in 2009 as a candidate for Samajwadi Party in the Gorakhpur constituency for the 15th Lok Sabha. He joined BJP in 2013, and a year later won the North East Delhi Lok Sabha constituency by defeating Aam Aadmi Party candidate Anand Kumar with a margin of 1,44,084 votes. In the general elections of 2019, Tiwari, a BJP candidat, won the North East Delhi constituency again. He beat Congress veteran and onetime chief minister Sheila Dixit with a margin of over 3.63 lakh votes.

Also Read: "Uddhav Thackeray you have treated journalists like terrorists, now you have been defeated": Arnab Goswami

The Bhojpuri star joined BJP in Lucknow on March 27, 2019 in presence of Uttar Pradesh chief minister Yogi Adityanath. On April 2019, Nirahua bagged the Lok Sabha ticket for BJP from Azamgarh and contested against former UP Chief Minister Akhilesh Yadav.

One of the busiest actors in contemporary Bollywood, Tripathi had an active stint in students' politics during his college days as a member of Akhil Bharatiya Vidyarthi Parishad (ABVP). He had reportedly been jailed for a week for taking part in a student's movement. As of now, with his career in films keeping him busy, he has no immediate plans to enter parliamentary politics.