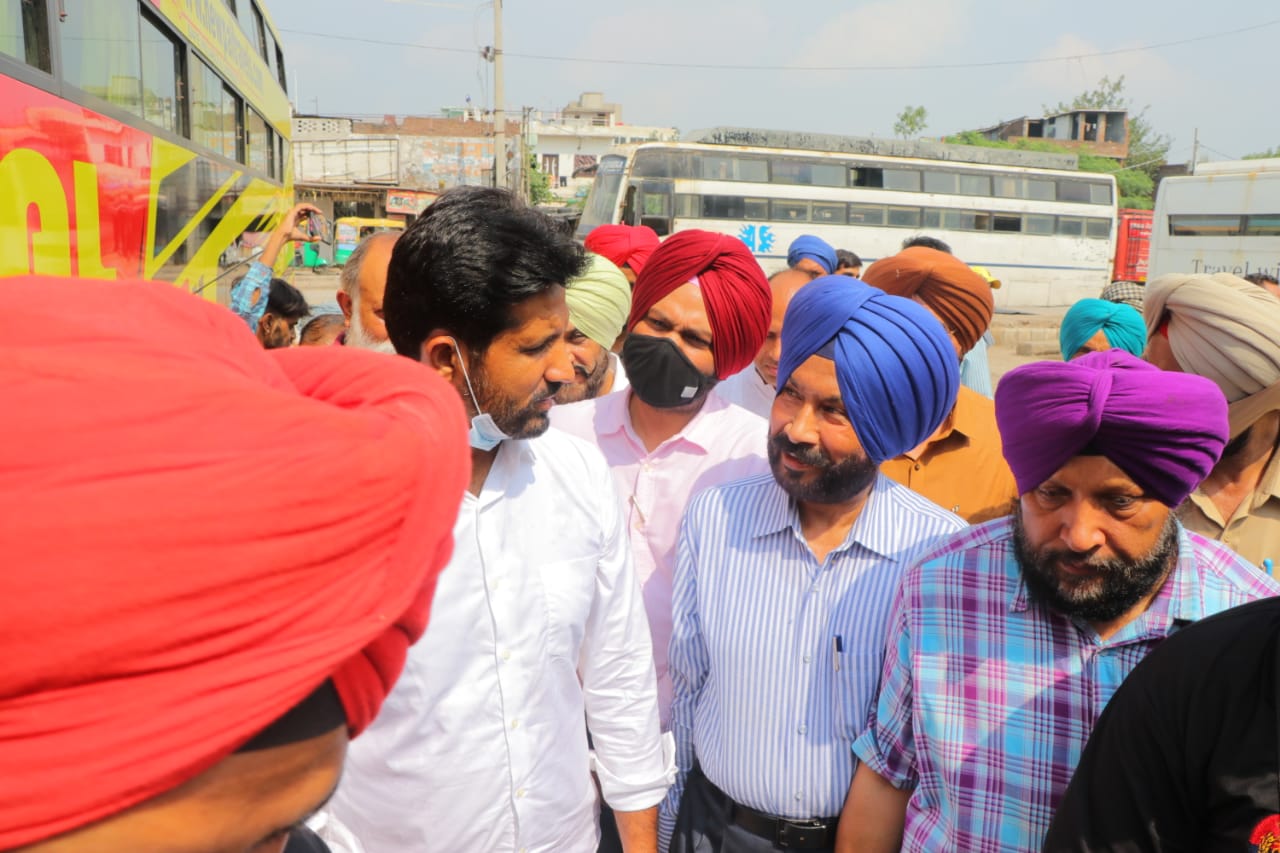 The Minister who kick-started the cleanliness drive in the bus terminal in the morning, reached the spot and said that this would not be tolerated at any cost and said that those violating the rules would face the music. 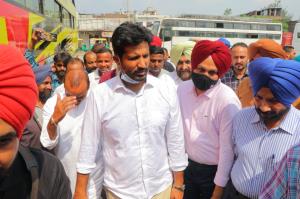 This is the beginning of the transport mafia’s end from the state, Warring said and added that every bus plying in the state without a permit and indulging in tax evasion would be seized. He said that the directions have been issued to all transport authorities to start the action against the illegal operation of buses in the state.

He said that a probe would be carried out and those officials who would be found helping illegal transporters, would be dealt with an iron hand.

The Minister said that all the officials must discharge their duties without getting influenced by anyone and rein in defaulters in the transport sector.

Till the filling of this report, the officials were still at the site and more buses were expected to be impounded.