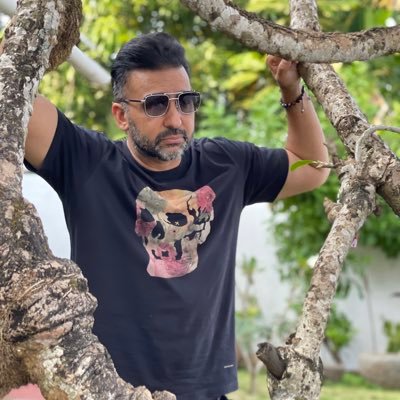 The Mumbai Crime Branch reported that the business was more in demand during the COVID-19 lockdown period and the rich businessman had a Plan B, which was Bollyfame, which was to be executed when Raj Kundra’s business would come under the limelight.

The role of WhatsApp chats in the case:

He already knew that he was violating Indian law. For the app, Hotshot, the application was already taken down from the Google Play Store, last year in November and in June 2020, from Apple; this step was taken because the content which was being uploaded on the application was against the law.

In another chat, Bakshi had shared a PDF that stated Hotshot had been suspended from Play Store, to which Kundra said, “Its ok, Plan B started max in 2-3 weeks new application will be live on iOS and Android it’s a blessing”

In a chat of a WhatsApp group, a digital marketing professional who is known as Rob told Kundra to deactivate the bold films and appeal on the android app downloading station. The police informed that Kundra wanted to shop shooting movies and instead go for live streaming of models and actors.

It is also predicted by the crime branch that it was Kundra who opened the London based company and later gave it to Bakshi, It is also reviled in the chats that Kundra was operating activities on HS and Kenrin, on which the content was being uploaded through WhatsApp groups, whose admin was Kundra himself. In December 2019, Kundra had sold the app to Kenrin for $25,000.

According to the sources, it is stated that it is believed that he earned Rs 2-3 lakh per day in the beginning and later on he made Rs 6-8 lakh daily. Bharambe said, “Documents of financial transactions run into thousands. We are analyzing the details to get exact earnings. The same will be treated as proceeds of crime. So far, we have frozen Rs 7.5 crore in many accounts.”