Chaudhary’s gaffe is getting viral on social media. Netizens calls him ‘Minister of too much information’.

The minister was talking about the price of onion and garlic during his address when he confused latter for ginger.

Pakistan has been struggling with an increase in the cost of food and fuel as people are urging the government of Prime Minister Imran Khan to take necessary steps.

Pakistani journalist Naila Inayat has shared a video clip on Twitter in which Chaudhry is speaking at a conference where he is talking about the prices of edibles like onion and garlic. But he couldn’t get the Urdu translation of garlic right and confused it with ‘adrak’.

Here are some of the reactions of the Netizens: 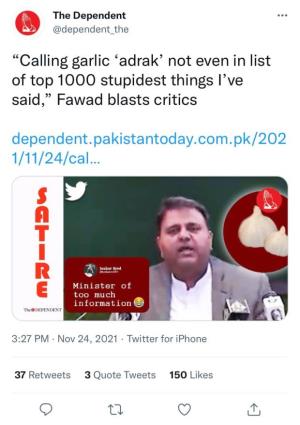 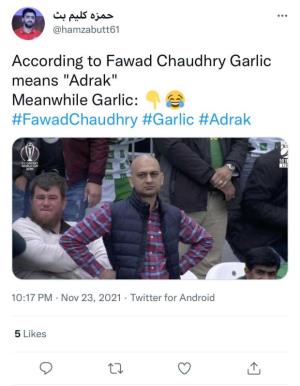 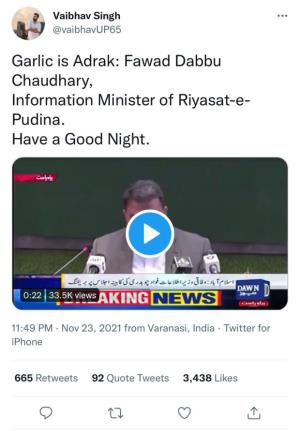 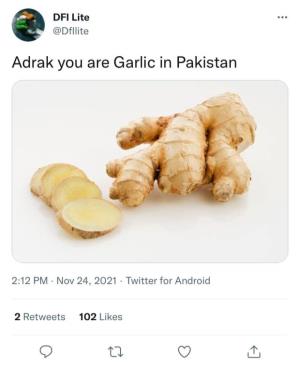 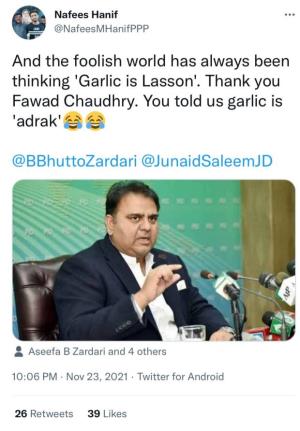