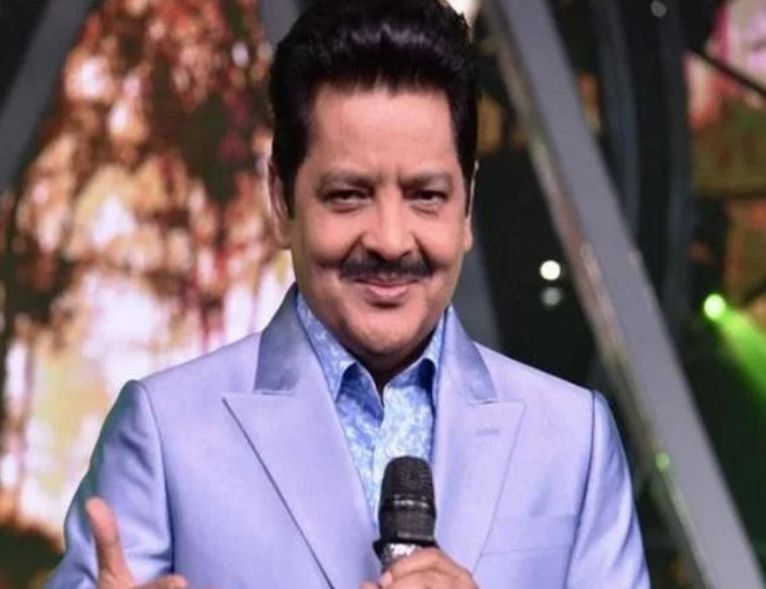 Bollywood’s famous singer Udit Narayan has appeared in Jalandhar court in the case of misappropriation of government funds. In the year 2011, during the birth centenary celebrations of Shaheed-e-Azam Bhagat Singh in Nawanshahr, a case of misappropriation of government funds came to the fore. In which the then Divisional Commissioner Swaran Singh, owner of JS Enterprises Vikas Mehra resident of Faridabad, Sanjay resident of Faridabad and Satveer Singh Bajwa resident of Chandigarh were nominated. Udit Narayan appeared in the court of District and Sessions Judge Rupinderjit Chahal in Jalandhar to testify in this case.

In this regard, Senior Advocate Sanjeev Bansal told that Udit Narayan was a testimony in this case. Udit Narayan told the court that one lakh rupees had been fixed to invite him to this gathering. A check for the same amount was also given to him. Apart from this, 12 lakh rupees were given to his team. He confirmed this fact before the court. The case was registered on the complaint of Surjit Singh Grewal, the then SSP of Vigilance Bureau.

Advocate Sanjeev Bansal told that during the birth centenary celebrations of Shaheed-e-Azam Bhagat Singh in Nawanshahr, Swaran Singh had misused the government funds by taking advantage of his position. About Rs 3 crore 15 lakh was misappropriated in this government function. After which a case was registered against all of them. For this gathering, Swaran Singh had also called other actors to make their mark in Bollywood. They were given less amount but were cheated by showing more of the papers. In the coming days, the testimony of more singers and artists will be recorded in this case. The next hearing of the case will be on September 29.

Narayan is famous for his songs in Bollywood films like ‘Ilu Ilu’ from the movie ‘Saudagar’(1991), ‘Saat Samundar Paar’ from ‘Vishwatma’ (1992),’Main Khiladi Tu Anari’ from ‘Main Khiladi Tu Anari’ (1994), ‘Yeh Bandhan Toh’ from the famous 1995 movie ‘Karan Arjun’, to name a few. His songs are heard even till date. He has even sung in languages including Telugu, Kannada, Tamil, Malayalam, Odia, Nepali, Bhojpuri and Bengali.