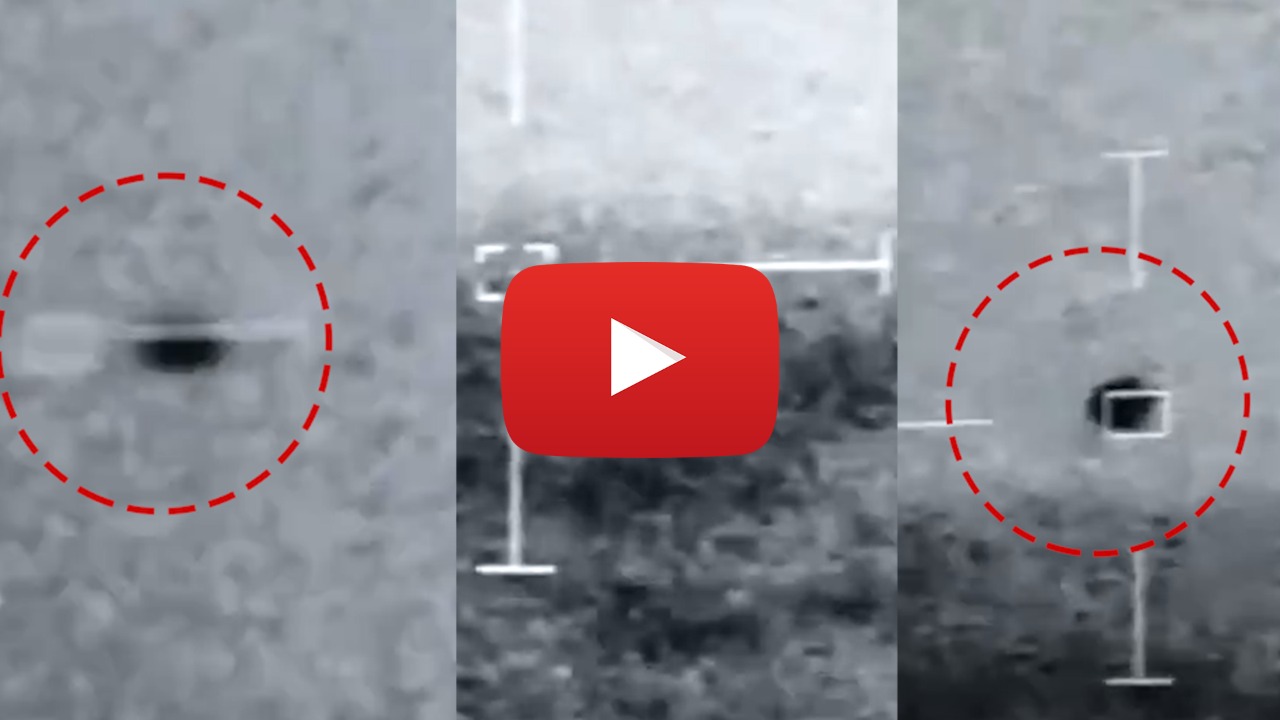 UFO sightings are one of the major mysteries people like to look out from time to time. Many incidents are shared and videos go viral claiming the object seen is a UFO. Besides, people believe that the US has authentic information regarding the matter and does scientific research on UFOs and ‘Aliens’.

UFO is ‘Unidentified Flying Object’ that relates to aliens/ people of outer space.

Currently, a new video of UFO sighting is leaked online and going viral on social media. The viral video is allegedly captured by the US Navy in 2019, that was shared by Jeremy Corbell on Twitter. The video leaked days before intelligence agencies were due to submit a report on the subject to the US Congress.

The tweet by Jeremy Corbell read, “The US Navy photographed and filmed ‘spherical’ shaped UFOs and advanced trans medium vehicles; here is some of that footage. Filmed in the Combat Information Center of the USS Omaha/ July 15th, 2019/ warning area off San Diego. No wreckage found. No craft were recovered.”

In the viral video, an object that appears to be a UFO is seen hovering above the water off California, later disappearing into nothing.

The video and photos along with leaked videos from 2019 and 2015 are confirmed by the US Department of Defense. A former Deputy Assistant Secretary of Defense for Intelligence, Christopher Mellon said, “US has a massive intelligence failure on its hand when it comes to UFOs.”

Along with Defense Department, US former President Barack Obama has also confirmed the presence of UFOs and made some shocking revelations.

In a recent interview, Barack Obama said, “What is true, and I’m actually being serious here is that there are footage and records of objects in skies that we don’t know what they are. We can’t explain how they move, their trajectory. They did not have an easily explainable pattern.”

On being asked about aliens, Obama said, “Well when it comes to aliens, there are some things I just can’t tell you on air.”

These revelations and confirmations by high authorities regarding these uncommon objects are enough to excite the general public.

Get the latest update about Trending news, check out more about Breaking news, UFO Sightings, Obama on aliens & research on Aliens