The girl was staying at the hotel with her boyfriend for the past few days and committed suicide on Monday night. 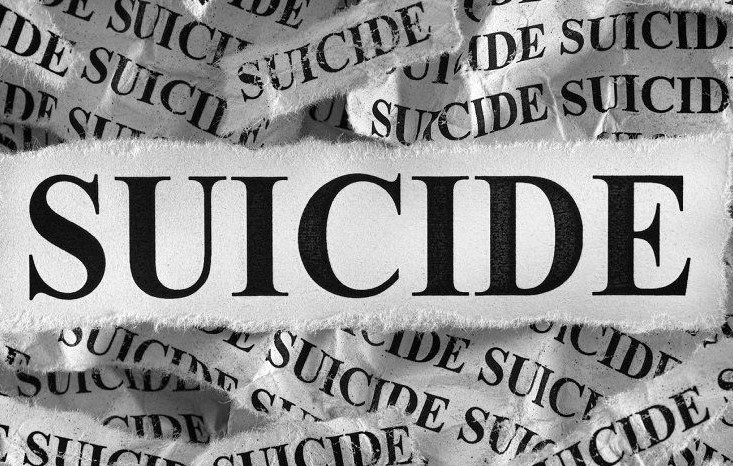 On Monday night, a minor girl committed suicide after she jumped from the third floor of a hotel in the Ujjain district of Madhya Pradesh. Reportedly, the girl was missing from her home since September 4.

She was from the Budhwariya locality of the city and was staying with her boyfriend in a hotel for the past few days.

The police were called and the investigation in the matter is going. As per the information received by the police, the girl and her boyfriend checked in the hotel as a married couple and faked their identities. The police have further said that when the girl took the extreme step one more boy was there in the hotel room.

Police further said that the case of instigation for suicide has been filed against the boyfriend and hotel manager and for now, no role of the second boy has been found in the case.

Police talked to the eye-witnesses of the incident and they informed that they saw or heard the youngsters fighting and their statements have also been recorded.

The girl was a student of class 11th and eloped with her boyfriend. A complaint was registered by the girl’s family in the police station but later they withdrew it as the boy’s family promised to marry both. Police also claimed that the parents of the two minors did not know about their whereabouts ever since they had checked into the hotel.