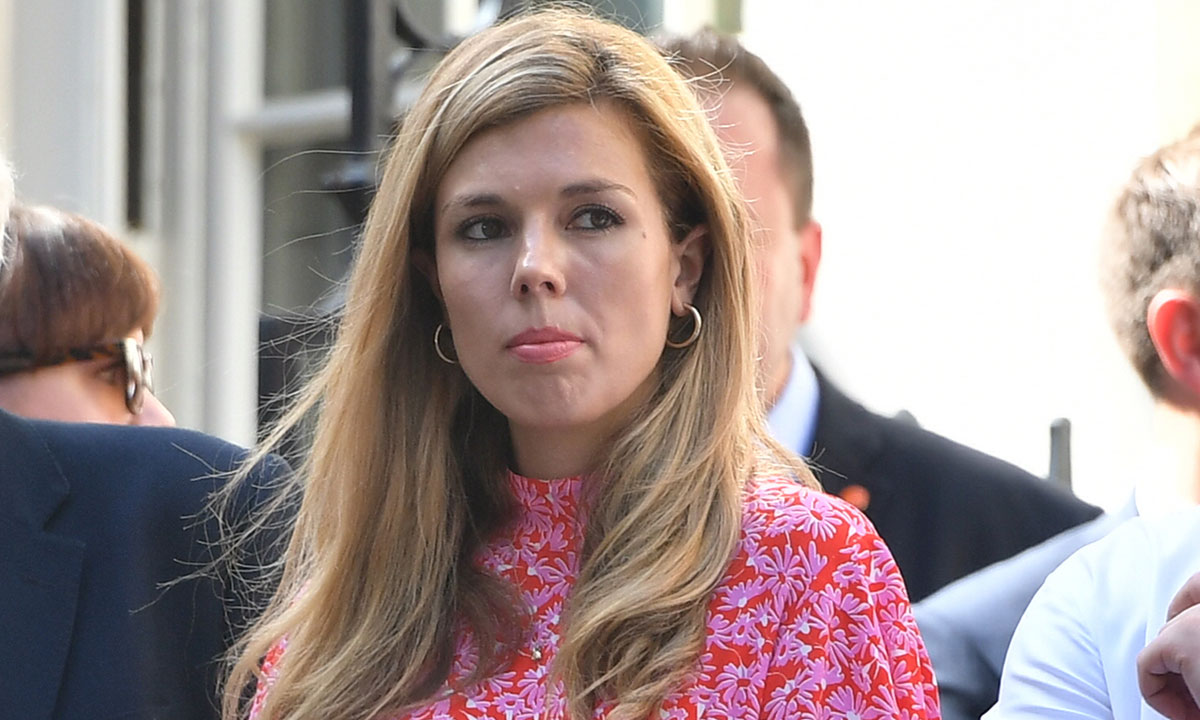 Boris Johnson and Carrie Symonds had announced their first baby boy together on April 29, 2020, in a London hospital. Ms Symonds and Mr Johnson were romantically involved since 2018. Ms Symonds too attended an event to support her partner as his ‘first girlfriend’.

Here is all about Ms Symonds’ background:

After studying theatre studies and Art history at the University of Warwick, she joined the Conservative Party.

As a press officer, in 2009, Symonds joined the Conservative Party. She also worked as Conservative Campaign Headquarters and during the 2010 London Conservation Party Mayoral Selection she had too campaigned for Boris Johnson.

Symonds has become the youngest-ever head of communications in the Conservation Party in 2018, at the age of 29, but later that year left the position to become a member of the Oceana project.

The Oceana website states that Carrie Symonds is “Passionate about protecting the oceans and marine life, particularly by reducing plastic pollution”.

She has been described as a ‘passionate animal rights defender’.

Carrie Symonds was born on 17 March 1988 to Mathew Symonds, co-founder of The Independent, and Josephine Mcaffee, a lawyer working in a newspaper.

Also Read: ‘Lucifer’ season 5 explained, will series end or there be another season for fans?

Symonds was brought up by her mother in London. She attended Godolphin and Latymer School, an Independent School for girls, and later completed her study at the University of Warwick, England.

Previously, Symonds was reportedly in a relationship with a British journalist Harry Cole, but in 2018 affair between Carrie and Boris Johnson began. At that time, Boris was the Foreign Minister and married his second wife Marina Wheeler.

In July 2019, when Boris Johnson joined the office as Prime Minister of Britain, they both officially moved together into 10 Downing Street.