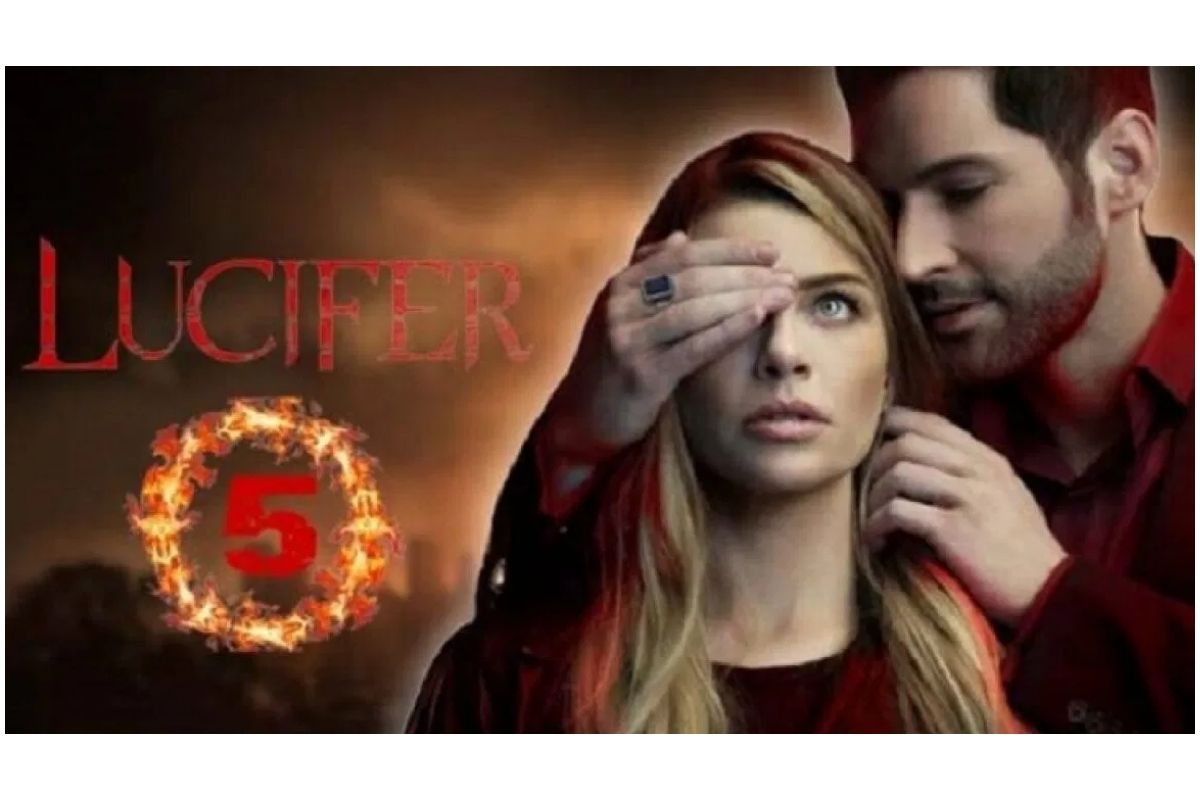 Lucifans (fans of Netflix Lucifer) have fallen in love with the series which was first aired on Fox, for three seasons, later was scooped by Netflix.

It was for the first time that Netflix has picked up the quasi-procedural supernatural dramedy, Lucifer. Netflix has revived the series after Fox decided to end it.

Netflix has revived it with a surprise of Season 6, initially it was planned that Season 5 would be the season finale but the revised course has signed the sixth and the final season. Show-runners Joe Henderson and Ildy Modrovich have been hashing out about the series finale.

The TV shows are structured in terms of the act, the show-runners have explained that Lucifer has a six-act structure for its episodes.

Lucifer (Tom Ellis) has been assumed as the ‘mantle of God’. It’s what one time Lord of Hell turned crime-solver, clashing with his twin brother Michael and other siblings over the position of ‘Dad”, following his retirement.

Season 5 ends with Lucifer murmuring, with no pleasure, ‘Oh my me”. There is not only a whole chapter of the series left but also the writers have taken the one single act of TV, which was planned as the series finale, as the foundation of the tenth episode of Season 6.

Ellis told a media organization, “I don’t want people to assume that what they see on the screen now would have been the end of Lucifer because it wouldn’t have been. We have changed it and adapted it to roll with the punches, we were on the right path and the right journey.

We needed to find a diversion for Season 6, and I think we have found it and fully justify it as well.”

Even in terms of character, it is more to explore in Season 6. Modrovich said, “Season 6, partly because of Covid-19, became much more intimate season. But also because we knew had done this kind of splashy season 5B, with a lot of spectacles, we did not want to try to top ourselves and just be empty action.

So we found a more intimate story for all our characters and a much more emotional one. We did not have to scrape to find the stories for anybody. We just kind of dug to a deeper level with everybody.”

Lucifer Season 5 is streaming on Netflix!