The two children- Ravi Kumar who is six, and Prince Kumar who is two and a half years old, were rescued and handed to their parents by the police. 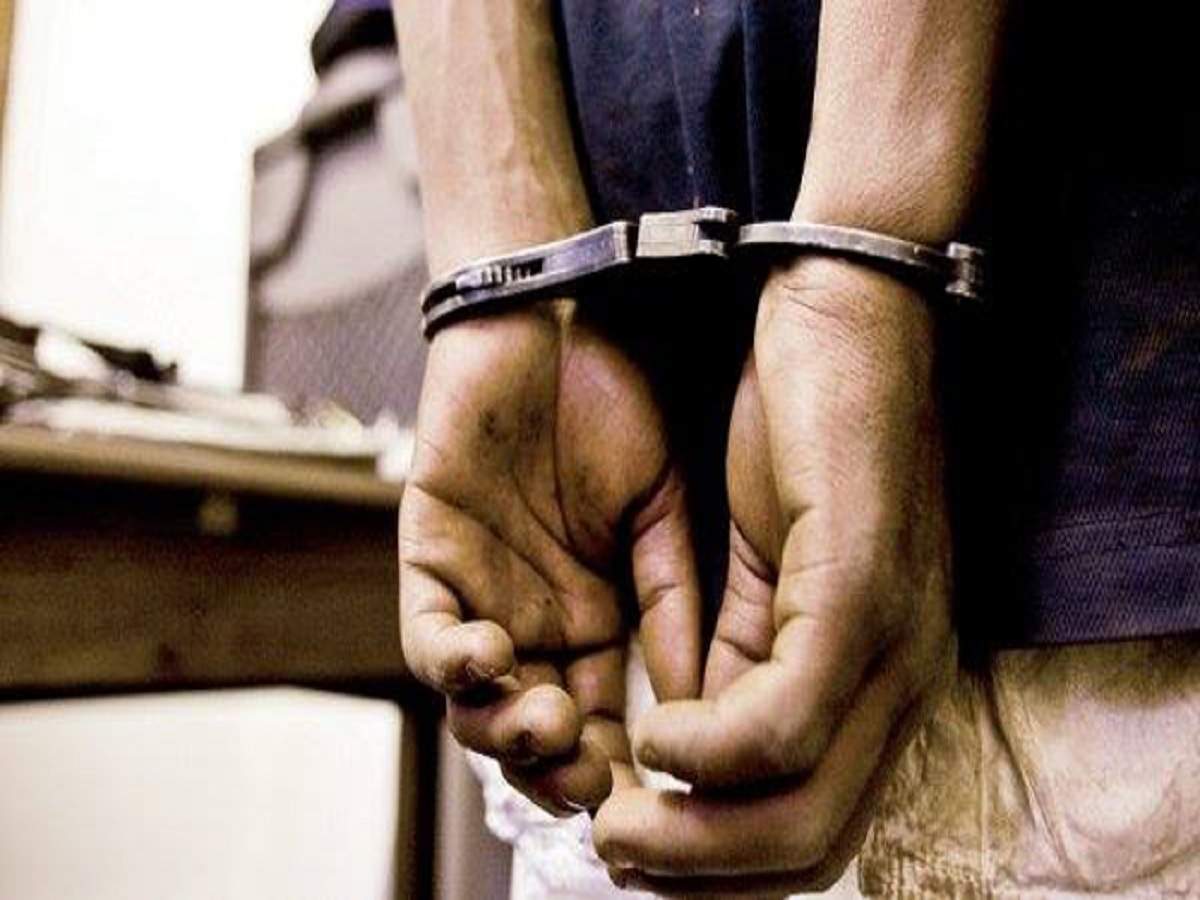 A couple and their daughter from Uttar Pradesh have been arrested for kidnapping two minor boys from Punjab's Ludhiana. The boys abducted by the family on July 25 are rescued.

Raja Ram, alias Raju, a native of Uttar Pradesh who is currently staying in Dhandari Kalan, his wife Birja Devi, and daughter Anjali, alias Puneeta, were apprehended on August 5, according to Dhindsa. The two children, Ravi Kumar who is six, and Prince Kumar who is two and a half years old, were rescued. On August 6, the two children were handed to their parents by the police.

The couple allegedly abducted the children from Ludhiana since they had two daughters but wanted a son.

“The couple and their daughter came to Ludhiana solely for the purpose of kidnapping boys. Birja and Anjali befriended Ram Bahadur's family at Bihari Colony, Focal Point, according to Simratpal Singh Dhindsa, deputy commissioner of police.

Also Read: Climate change: Forest fires increased by 196% in Punjab, know what can be done to control this devastation

Bahadur filed a kidnapping case with the Focal Point police station on July 25, accusing the family of abducting his sons.

Special teams were sent to Uttar Pradesh, according to the DCP, and the suspects were apprehended on August 5.

The accused are being questioned and the investigation is on to know whether they were involved in any other kidnapping cases.