UP minor alleges rape by father, SP and BSP leaders for years; 7 arrested so far

The class XI student has accused 28 of raping her which include her father, Tilak Yadav- the district head of the Samajwadi Party, his three younger brothers, Deepak Ahirvar, another BSP politician Neeraj Tiwari, and her relatives. 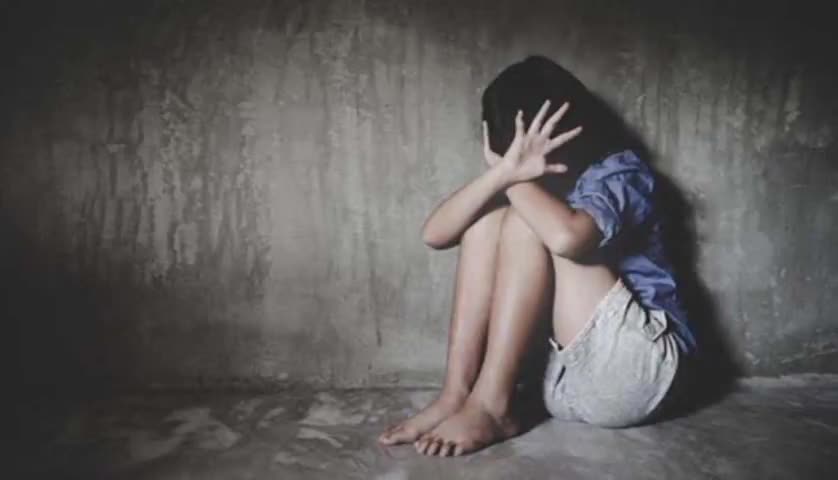 In yet another heinous incident, a 17 year old girl was allegedly raped by 28 including her father and district presidents of Samajwadi Party and Bahujan Samaj Party for the last five years. The police in Uttar Pradesh’s Lalitpur district have arrested seven people, so far.

The rape victim is a class XI student and has accused 28 people of raping her. The victim's relatives and local residents are among those charged, in addition to the father and political leaders.

According to a police officer, seven people have been arrested so far, including the girl's father and district leaders of the Samajwadi Party and the Bahujan Samaj Party.

The girl's mother had also accused her husband of sexually assaulting their 10-year-old son, according to police.

The victim and her family have been provided with security by the police.

According to the authorities, the girl claimed that her father raped her when she was in class VI after forcibly showing her pornographic videos.

Later, he took her to various hotels throughout town, where she was raped by multiple people. Her father, according to the victim, used to call other people for "business purposes" and she was forced to have a sexual relationship with these individuals as well.

The father used to threaten her and thus she kept silent. She later revealed this to her mother.

The minor has named Tilak Yadav, the district head of the Samajwadi Party, his three younger brothers, Deepak Ahirvar, another BSP politician Neeraj Tiwari, and others of her family members of rape in her complaint.

The police have filed an FIR against 25 named people and three unidentified people under sections 354 (assault), 376D (rape), 323 (voluntarily causing hurt), 328, 506 (criminal intimidation), 120B and the Protection of Children from Sexual Offenses Act.

The police are gathering records and CCTV footage from the hotels where the teen was sexually assaulted, according to Lalitpur Superintendent of Police Nikhil Pathak.