A 13-year-old rape survivor was allegedly raped again by the in-charge of a police station in Uttar Pradesh's Lalitpur, when she had gone there to register a complaint. 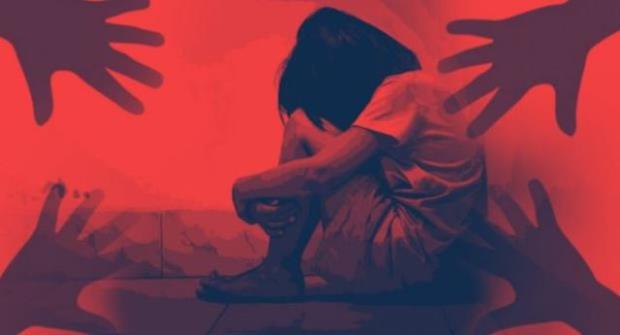 Six people, including a police station in-charge in Lalitpur, Uttar Pradesh, were accused of raping a 13-year-old girl. A case was filed against the six accused, while the station in-charge was suspended over the matter.
UP Police SHO Tilakdhari Saroj, the main accused in the rape of a minor girl in Pali police station in Lalitpur district, has been arrested from Prayagraj, officials said on Wednesday.
The SHO had been absconding after the victim's family lodged a complaint.
The state government had suspended Saroj and the entire staff of Pali police station had been sent to lines.
ADG, Law and Order, Prashant Kumar said that strict punishment will be ensured for Saroj and five other accused persons in the case.
Also read: Ramamandi Rape Case: PG Girl denied charges against Congress Leader Dakoha's son, says "I was..."
The 13-year-old girl had been lured to Madhya Pradesh by four boys of her village. She was gangraped and then left back to her village.
When the girl went to the Pali police station to lodge a complaint against the boys, she was detained and raped by the SHO.