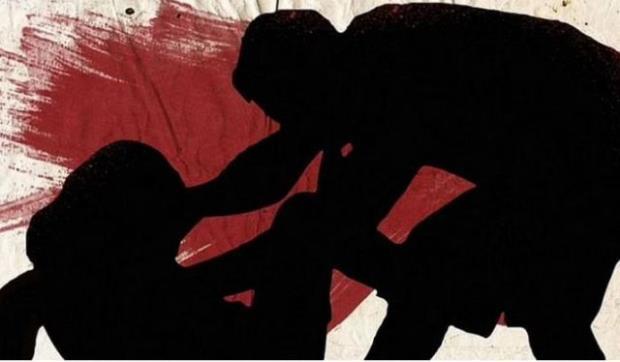 A new twist has taken place in the PG girl rape case. On Monday, the police took the victim to the court for a statement. She denied all the allegations filed against Congress leader Dakoha and Councilor Bimla Rani's son Harish Mehmi urf Bobby.
In her statement, the 21-year-old victim said, "I was searching for a PG. On April 25, I shifted to PG in Dakoha (Ramamandi). AC was not working. I was having a headache. So I took two pain killer pills. I was a little intoxicated. So I called the owner of the PG. The people around here started pressurizing me that you should file a case on this boy named Harish Mehmi. I was threatened. So on 26 April, I went to the police station. I haven't been raped. I got a case registered because of the threat. Harish Mehmi did not rape me. I have known Harish Mehmi for a while now."
Also read: Congress Leader Dakoha's son booked on rape charges filed by girl living in PG
During the investigation, it was found that the girl was having a connection with a powerful leader. The victim was in touch with the leader. In the call details, the police came to know that the leaders were calling continuously to the girl. Apart from this, the victim had given two objectionable things from the PG to the police. The police had sealed the said object by taking possession of the accused of DNA test. The victim changed her statement in court.
Moreover, Vijay Dakoha had given a complaint to the police that a conspiracy has been hatched to defame his family by implicating his son in the honey trap. The girl was accused of demanding Rs 1 crore.
SHO, Navdeep Singh said, "the girl has changed the statement in the court. The matter is serious. The call details of one year are being scrutinized. The evidence given by the victim was taken into custody. Till the time the investigation is not completed, nothing can be stated."
Also read: Girl living in Ramamandi Jalandhar accused Congress Councilor's son of molestation and rape
Let us tell you, in her previous statement, the girl said that she is a resident of a village near Bhogpur. Bobby with his friend took her to room no 121 of PG. There he raped her. After the rape, he told her not to tell anyone. If she will do so he will kill her.