The vaccine for the pandemic Covid 19 developed by Bharat Biotech together with National Institute of Virology and Indian Council of Medical Research (ICMR) has been “found to neutralize” B.1.617 variant of Corona virus. 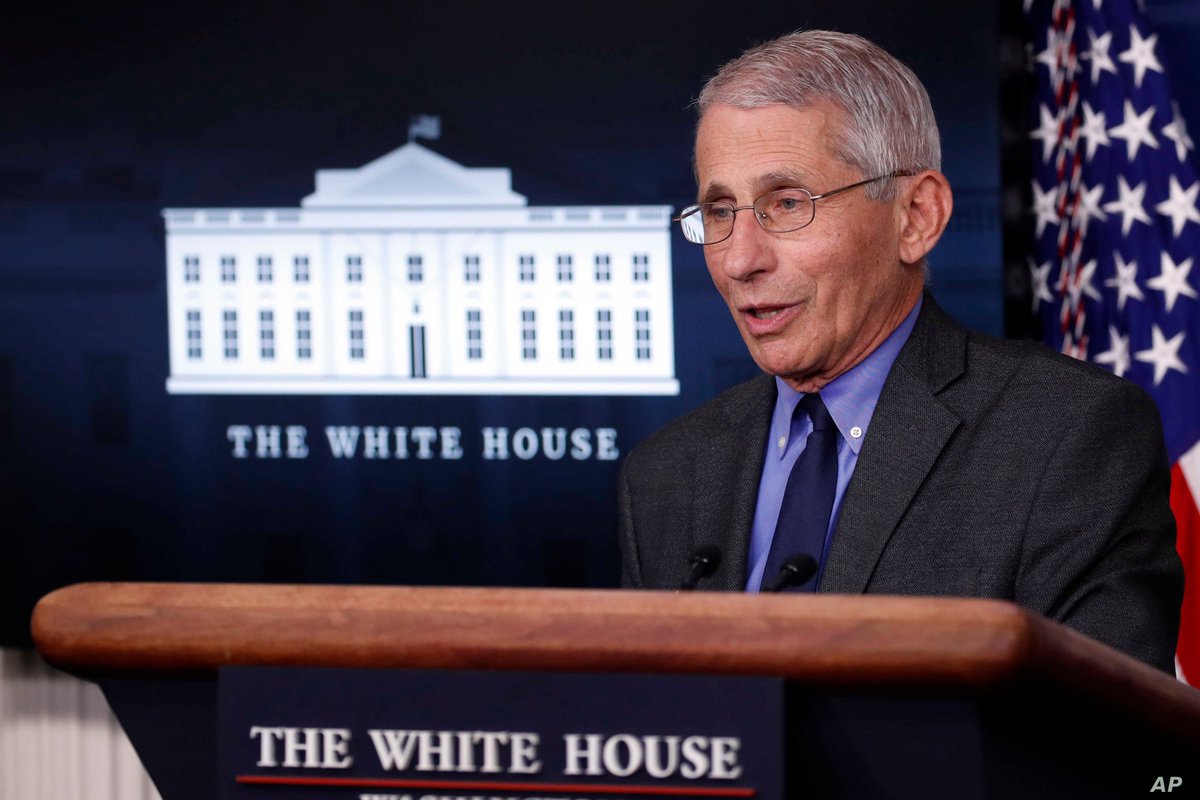 It is noteworthy that the vaccine was still in clinical trials when it was approved for emergency use on January 3.

Indian double mutant strain, technically B.1.617, is nullified by the vaccine Covaxin. This was claimed by Dr Anthony Fauci, an American physician-scientist and immunologist who serves as the director of the U.S. National Institute of Allergy and Infectious Diseases and the chief medical advisor to the president.

An Indian news agency PTI claims the doctor saying, "Now, this is something where we're still gaining data on a daily basis. But the most recent data was looking at convalescent sera of COVID-19 cases in people who received the vaccine used in India, the Covaxin. And it was found to neutralise the 617 variant,"

He continues, "So despite the real difficulty that we're seeing in India, vaccination could be a very, very important antidote against this."

He concludes his statement with emphasizing that if there was one takeaway from his research, it was “that it's very important to get vaccinated.”

Regarding the vaccine Covaxin, trials by ICMR noted an efficacy of 78%.

It must be heeded that this is the variant which is decimating family after family, especially in Maharashtra and Delhi. The variant has three new spike protein mutations and are contributing heavily to the second wave of the pandemic.

This same variant is bringing sorrow to at least 17 countries is the world, claims United Nations health agency.

Like any vaccine, this vaccine too uses dead or weak disease to make the body produce antibodies to fight the actual disease. Basically, this is like preparing an army in the body which is specifically trained against the disease in the vaccine.

All in all, besides being proud of our Indian institutions for creating an effective vaccine under such pressures, we have been advised by an American doctor of the highest station to get ourselves vaccinated.