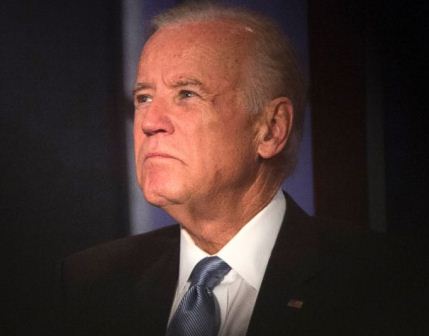 After a deadly attack on police officer who was killed after a person rammed his vehicle into security barriers at US Capitol on Friday night (IST), a lockdown like situation has prevailed surrounding the US Capitol complex.

This was the second line-of-duty death in the Capitol Police this year.

Meanwhile, President Joe Biden, who was with First Lady Jill Biden at Camp David for the Easter holiday, offered his condolences to the family of William Evans, the policeman killed in the attack.

"We send our heartfelt condolences to Officer Evans' family, and everyone grieving his loss," the US President said in a statement.

Another police officer who was injured in the attack is in stable condition at a hospital according to authorities. The attack occurred about 91 metres from the entrance of the building on the Senate side of the Capitol.

Vice President Kamala Harris called the attack "an inexplicable act of violence" and hailed the courage of the Capitol police she said that it comes "during a challenging period when they have faced two violent and deadly attacks".

House Speaker Nancy Pelosi, who hailed the slain officer as a "martyr for democracy", ordered the flags at the Capitol to be flown at half-staff to mourn his death.

Get the latest update about Attack at US Capitol, check out more about True Scoop News, Politics News, President Joe Biden offers condolences to slain police officer & Police officer killed in US