US to ease travel curbs for fully vaccinated foreign visitors

The US will no longer prohibit foreign visitors from entering the country starting from November if they are fully vaccinated against Covid-19, the White House said when announcing a set of policy changes that will ease the international travel bans put in place to curb the transmission of the virus. 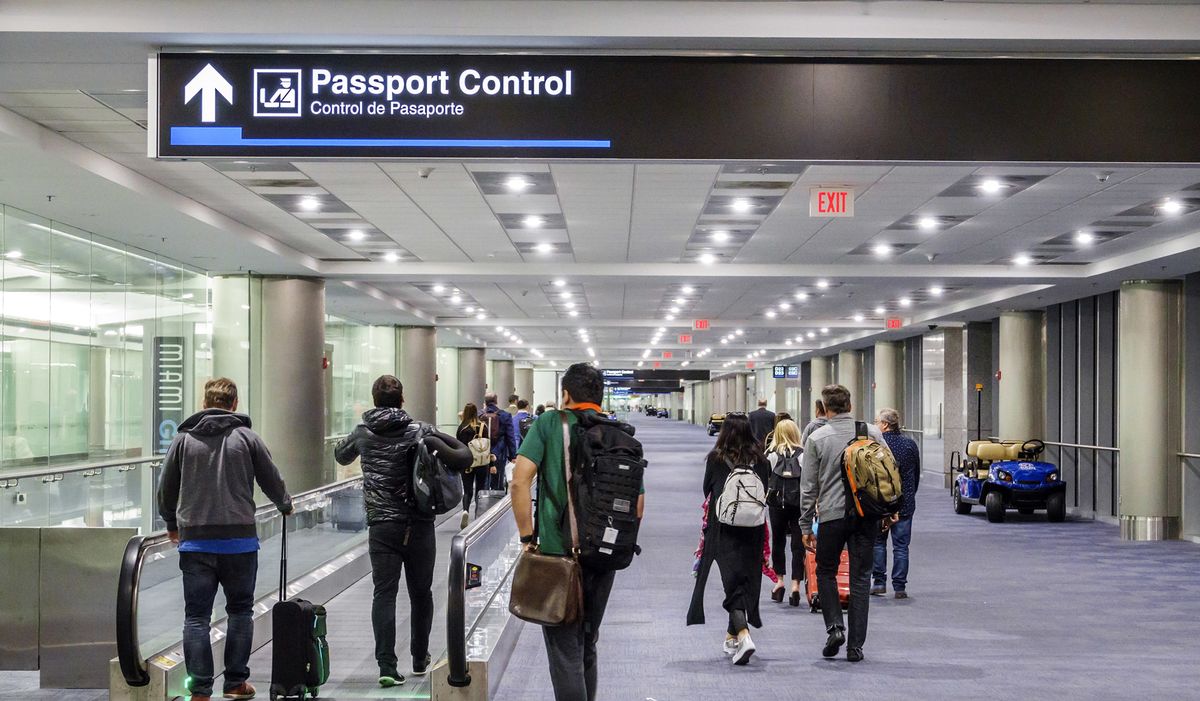 The US will no longer prohibit foreign visitors from entering the country starting from November if they are fully vaccinated against Covid-19, the White House said when announcing a set of policy changes that will ease the international travel bans put in place to curb the transmission of the virus.

People who are not US citizens and who plan to travel to the country will have to provide proof that they are fully vaccinated and a negative test result took within three days of departure as they board a US-bound flight, Jeff Zients, the White House Covid-19 response coordinator, said during a press briefing on Monday.

Fully vaccinated international travellers entering the US will no longer need to quarantine for 14 days after arrival, according to Zients, who also said the new rules will take effect in early November so as to give government agencies and airliners "time to prepare", reports Xinhua news agency.

For unvaccinated Americans returning to the US, the coordinator said they will be "subject to stricter testing requirements", including a test within one day of departure and proof that they have bought a test to take after arriving in the US.

The specific vaccines that qualify a traveller as "fully vaccinated" will be determined by the Centers for Disease Control and Prevention (CDC), said Zients.

Exceptions to the vaccination requirements include children not yet eligible for the shots, according to US media reports citing people familiar.

Meanwhile, the CDC will roll out more stringent contact tracing requirements in the coming weeks, according to Zients, including information on US-bound international travellers' phone numbers and email addresses.

Monday's announcement will halt a patchwork of bans imposed by the former Donald Trump administration since the onset of the pandemic on travel from 33 countries across the globe.

It will also finally give people overseas who have been separated from family in the US the chance to reunite with their loved ones.

In addition to the expected easing of a major source of tension between the US and Europe -- which complained about Washington's hesitancy in removing the measures amid an uptick in vaccination rates -- the new rules were also cheered by the travel industry in America, which has been lobbying the federal government to make the changes.

"US airlines have been strong advocates for a stringent, consistent policy and are eager to safely reunite the countless families, friends and colleagues who have not seen each other in nearly two years, if not longer," Nicholas Calio, president of Airlines for America, the lobbying group for the country's largest carriers, said in a statement.