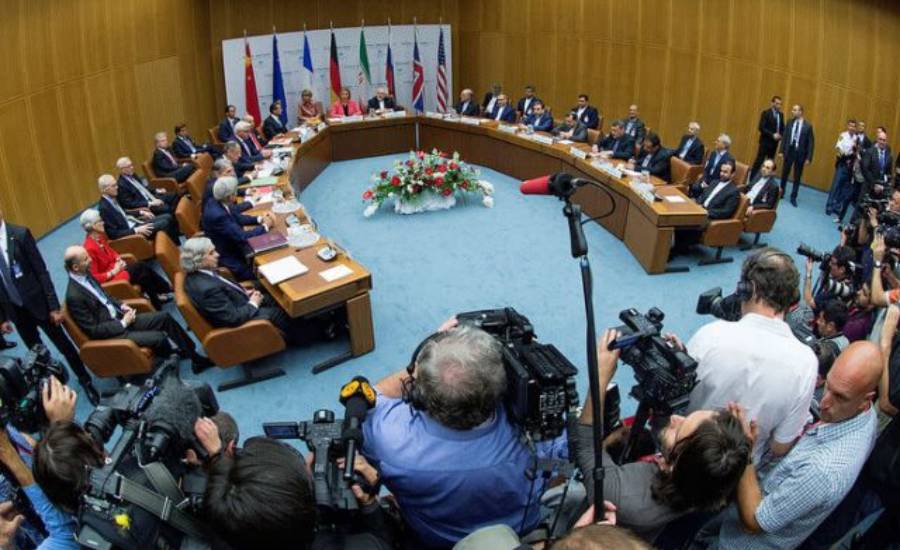 The United States (US) is all set to meet Iran at the nuclear deal which is scheduled to take place next week in Vienna., confirmed by the US on Friday. The US has accepted the offer for direct talks with Tehran, informed Ned Price, spokesperson State Department.

While confirming the news, Price said, "These are just the early talks, and we don't anticipate an immediate breakthrough as we would have to make difficult decisions ahead. However, we believe this is a healthy step forward."

"Presently, we do no anticipate that direct talks will be there between the United States and Iran through this process, though the US remains open to them," he added.

Notably, an in-person meeting in Vienna of all parties on the 2015 nuclear deal was announced by the European Union on Friday. This is the same deal, formally known as the Joint Comprehensive Plan of Action, from which former US President Donald Trump withdrew.

According to the Europeans, it would have separate contacts in Vienna with the United States however, Iran promptly rejected a direct meeting with its foe by the time President Joe Biden does not lift sanctions, which include a unilateral effort to stop all its oil exports.

For the talks at Vienna, governments of Britain, France, China, Germany, and Russia will be present as these nations are still the supporters of the nuclear deal negotiated at the times of former US president Barack Obama.

Get the latest update about World News, check out more about US Iran Nuclear Deal, Global Business News, Nuclear Deal & US Iran Deal