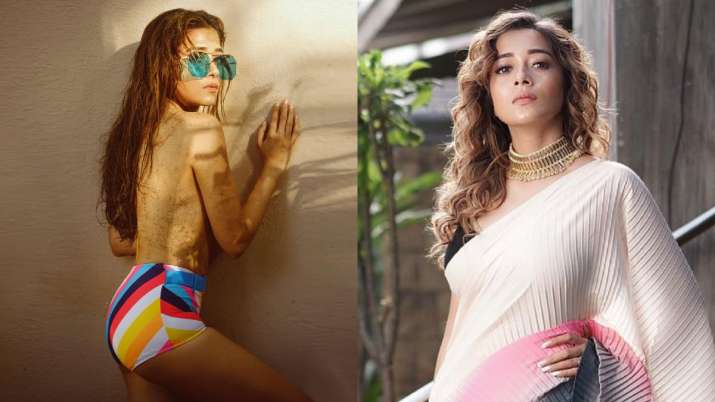 When a user on Instagram slammed her for her topless photos, television actress Tina Datta didn't mince words and responded appropriately. She snatched it back in force and shut him up for good. Uttaran recently shared a collection of her photos on her official Instagram account. She was sporting colourful bikini bottoms and quirky sunglasses in the photos. 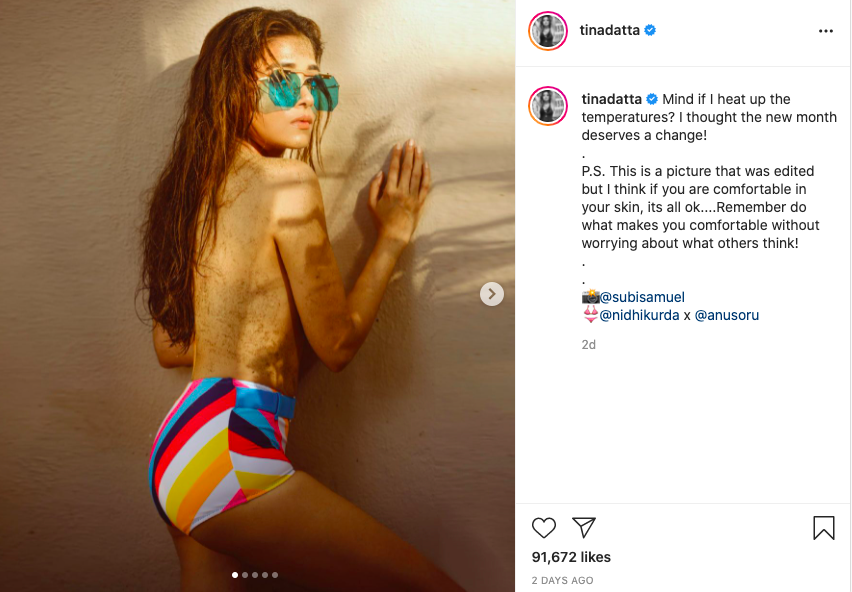 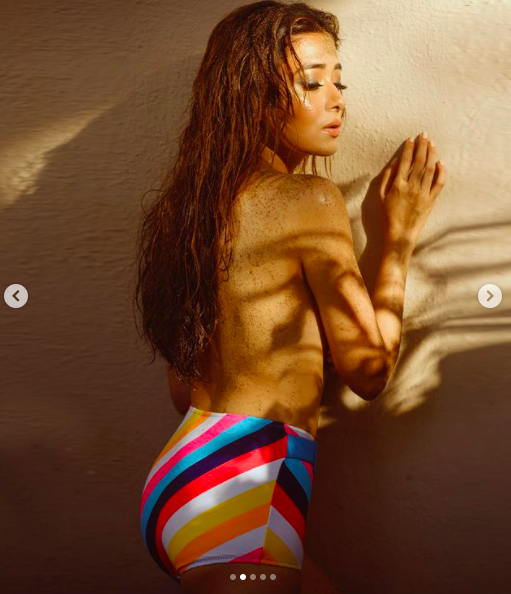 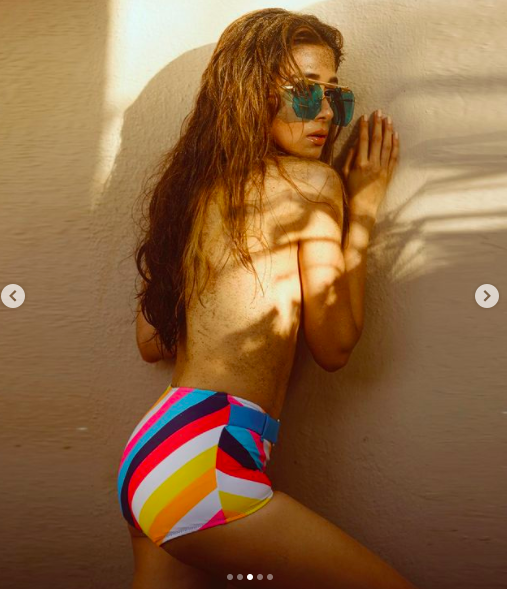 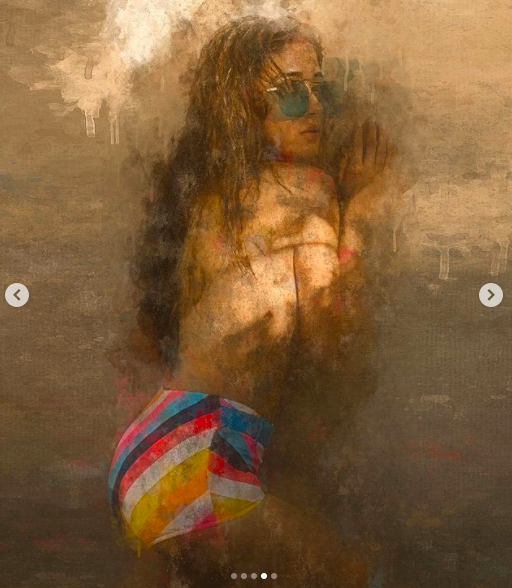 She had captioned the post, "Mind if I heat up the temperatures? I thought the new month deserves a change!.P.S. This is a picture that was edited but I think if you are comfortable in your skin, its all ok....Remember do what makes you comfortable without worrying about what others think!”

After she submitted the photos, a user in the comments area made obscene remarks and criticised her for her clothing choices. Tina published screenshots of the user's comments naming him on Instagram Stories.Questioning his upbringing, she wrote, "@anuj_yaduvanshi_70 is that the kind of upbringing you guy's get??? @shubhamcybercop please take action" and "and he wouldn't stop @anuj_yaduvanshi_70 bring it on you looser. .Seems like that's how yoy talk to every other women. @shubhamcybercop.”

Tina uploaded another screenshot a few hours later, this time with the troll apologising and addressing Tina as 'di' (sister), to which Tina replied,  "And now suddenly I become Di.. such losers." Tina has deactivated the comment section for this post. 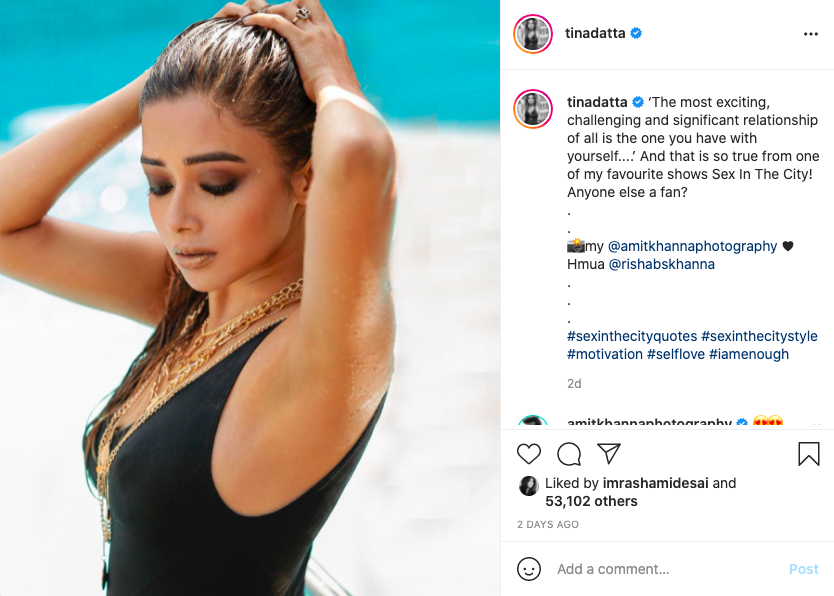 On Wednesday, Tina shared another beautiful beach picture of herself and added a quote from Sex and the City. "The most exciting, challenging and significant relationship of all is the one you have with yourself.... And that is so true from one of my favourite shows Sex In The City! Anyone else a fan? (sic)," she wrote.

Tina got to fame in the professional world after portraying Ichha Bharti and Meethi in Uttaran. She most recently appeared in the online series Naxalbari, alongside Rajeev Khandelwal and Sreejita De. She has appeared in television shows such as Karmaphal Daata Shani, Koi Aane Ko Hai, and Daayan, as well as reality series such as Jhalak Dikhhla Jaa 7, Comedy Circus, and Khatron Ke Khiladi.