Earlier, V Kalyanam claimed that Gandhi did not utter these words and shocked the nation. 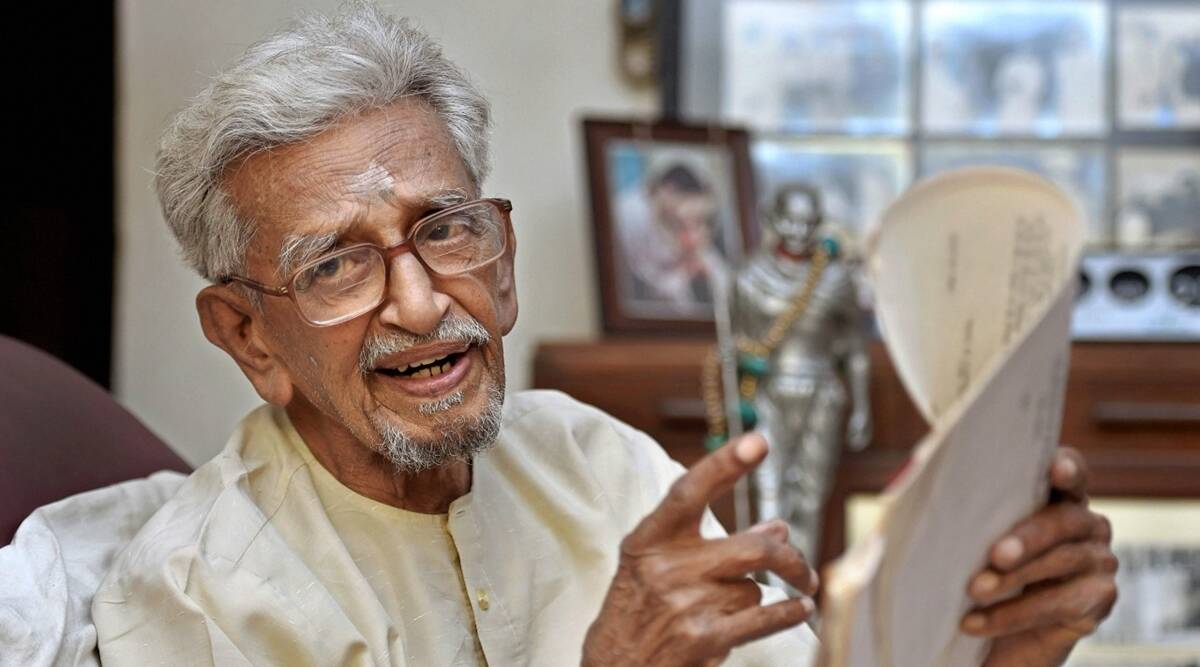 Mahatma Gandhi’s last personal secretary V Kalyanam died due to old age-related ailments. The announcement was made by his younger daughter Nalini on May 4. He took his last breath at Nalini’s resident in Padur at 3.30 pm.

His last rites were performed at Besant Nagar crematorium around 1.30 pm on May 5.

According to Kalyanam’s biographer Kumari S Neelakandan, he was associated with Mahatma Gandhi since 1944. He was Gandhi’s personal assistant from 1944 to 1948 and was present when Mahatma Gandhi was assassinated in New Delhi on January 30, 1948. He was behind Gandhi Ji when Nathuram Godse fired shots.

The autobiographer was quoted saying “Kalyanam was in Sevagram Ashram in Maharashtra and was engaged in compiling the letters to Mahatma Gandhi in various languages. He had been assisting the Father of Nation for four years.”

It is said that when Mahatma Gandhi was assassinated he uttered the words ‘Hey Ram’ before dying. Earlier, V Kalyanam claimed that Gandhi did not utter these words and shocked the nation. However, later he said that he was misquoted and said, “I never said Gandhi Ji did not say ‘Hey Ram’ at all. What I said was I did not hear him saying ‘Hey Ram’.

Born on August 15, 1922, in Shimla, V Kalyanam was a freedom fighter. He had joined the freedom struggle in 1942 during Quit India Movement. Kalyanam was the first person to inform Nehru and Patel about Mahatma Gandhi’s death.

Kalyanam had been the critic of the Congress Party for forgetting the legacy of Mahatma Gandhi and said Gandhi wanted to dissolve the party after it started becoming corrupt. In 2014, he had joined Aam Aadmi Party.