Devotees had come to pay obeisance at the shrine to mark the New Year. 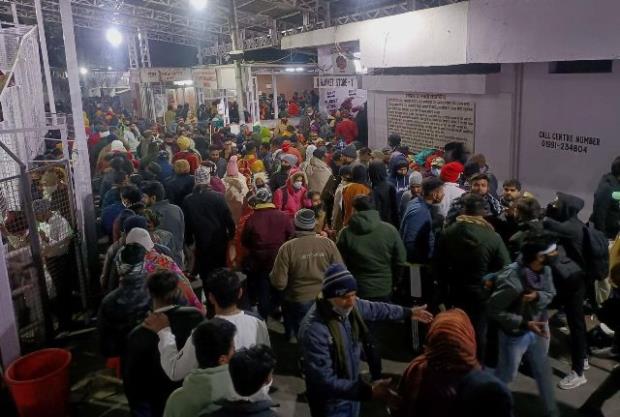 In an awful start to 2022, as many as twelve people were killed and 14 injured on Saturday in a stampede at the Mata Vaishno Devi shrine in Jammu and Kashmir's Reasi district. Devotees had come to pay obeisance at the shrine to mark the New Year.
"As per initial reports, an argument broke out among some young boys near gate number three outside the sanctum sanctorum of the shrine, which led to people pushing each other. Consequently, a stampede occurred" said J&K DGP Dilbagh Singh.
Here are some pictures from the shrine: 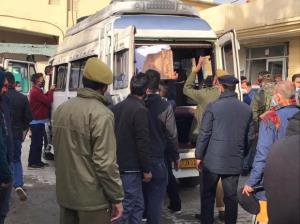 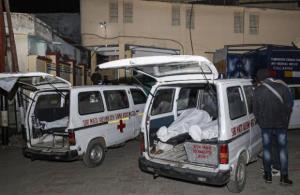 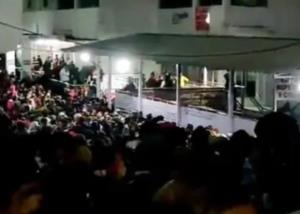 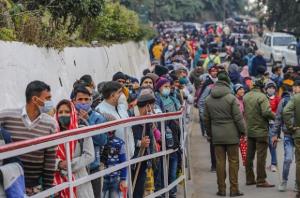 Also read: Vaishno Devi stampede: Here's what happened at shrine that led to death of 12 people 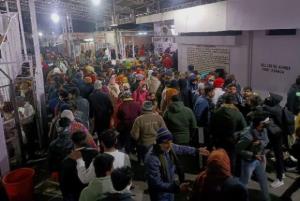 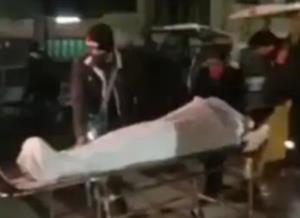