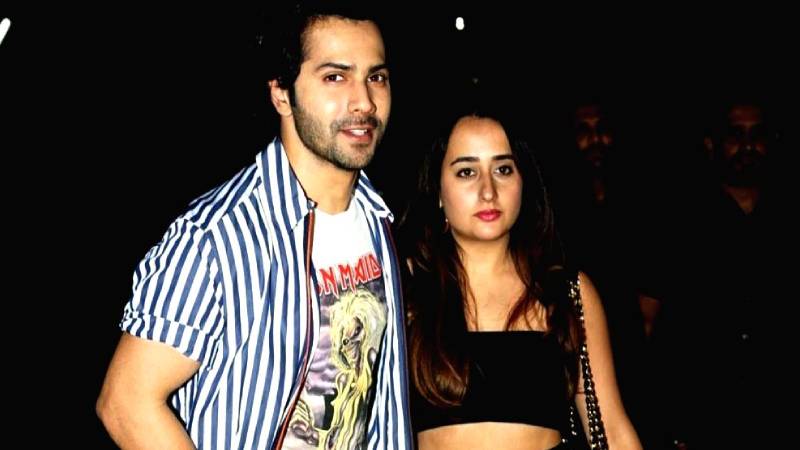 For the past few days, Bollywood actor Varun Dhawan is in the media's center stage, thanks to the speculations and reports that the actor is all set to marry his girlfriend Natasha Dalal. While people were talking marriage of Ranbir and Alia, Varun and Natasha's marriage stole all the limelight. Although Varun's recent movie Coolie No. 1 was trolled and slammed heavily, the actor still decided to marry the love of his lfe.

Now, going by the reports of Pinkvilla, the dates of Varun and Natasha's wedding rituals have come. It states that Varun and Natasha will marry on January 24. The report also reveals that Varun's parents have already sent E-invites to close family and friends asking people to block their dates from January 22 to 25. The report says, the wedding celebrations will take place on 22nd & 23rd Jan, Sangeet & Mehendi, respectively.

The marriage is likely to take place in a 5-star hotel in Alibaug with 200 relatives from both the bride's and groom's side.  Varun, who had officially started the relationship with his childhood friend Natasha in 2018, started marriage preparations two years ago.