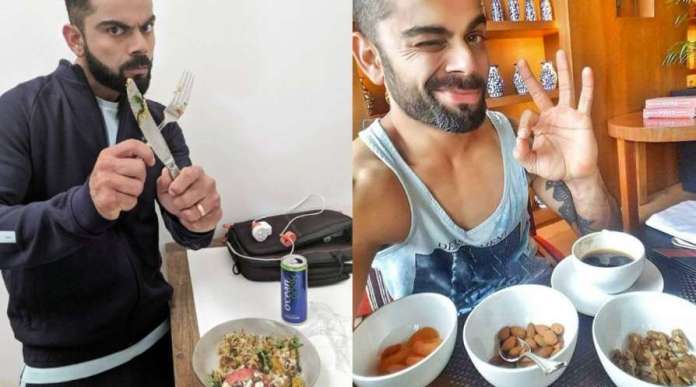 Virat Kohli, the Indian captain, is unquestionably one of the fittest athletes in the world, let alone India. The Indian captain, who is known for his strict diet and workout plan, has created a fitness culture among the Indian team as well, with each player's fitness standards growing.

The 32-year-old, on the other hand, left all of his supporters and fans confused with a recent Question & Answer session on his Instagram account. Questions varied from how he deals with social media trolls to a former bowler who would have bothered him.

Given his high fitness standards, it's no surprise that many people wanted to know what he eats on a regular basis. Kohli responded to a query about his diet by saying, “Lots of vegetables, some eggs, 2 cups of Coffee, quinoa, lots of spinach, love dosas too. But all in controlled quantities.”

Many people were taken aback by his remark, given he has previously stated that he is a vegan.“I had a cervical spine issue which resulted in a tingling sensation in my little finger making it difficult for me to bat. It happened around the Centurion Test in South Africa in 2018.” 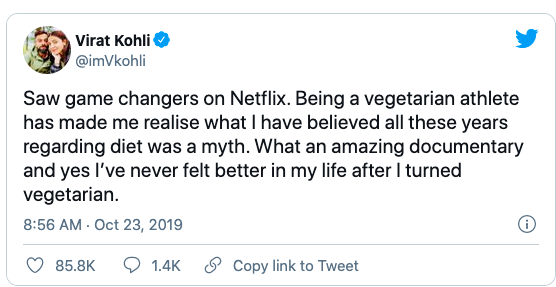 “Moreover, my stomach became a bit acidic, my uric acid went high and my stomach started pulling calcium from the bones which actually resulted in the spine issue. Hence, I had to cut down on meat and now I feel better than ever,” Kohli had stated on an Instagram live session with Kevin Pietersen last year.

Some social media users, on the other hand, stated that a person's eating habits can alter with time, implying that the modifications were made recently.

Have a look at his fans reactions. 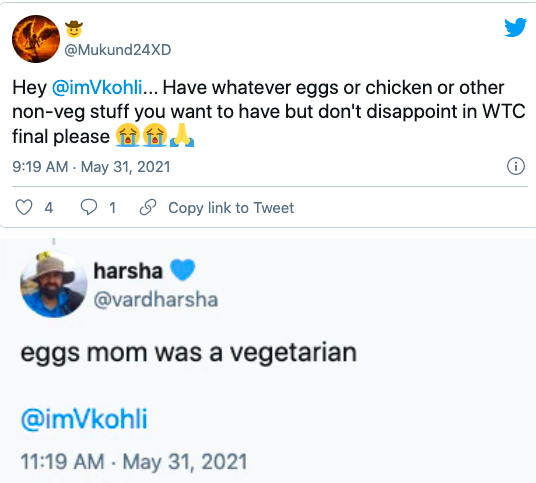 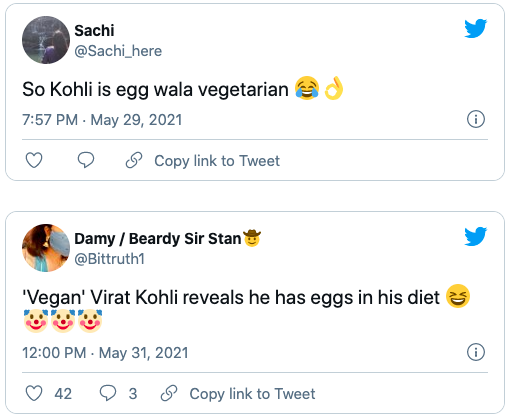