When Vidyut Jammwal and Nandita Mahtani stood together in front of the Taj Mahal, it was rumoured that they were engaged. The star and his girlfriend have now confirmed their engagement on social media.

Vidyut Jammwal is known for adding a twist to whatever he does. The actor, who has been linked to designer Nandita Mahtani, has officially confirmed their relationship. Vidyut announced on Monday that he and Nandita had gotten engaged earlier this month. Vidyut wrote, "Did it the COMMANDO way" while describing how he proposed to Nandita. Both were rappelling down a 150-meter high wall at a military base outside Agra when Vidyut proposed, according to sources. 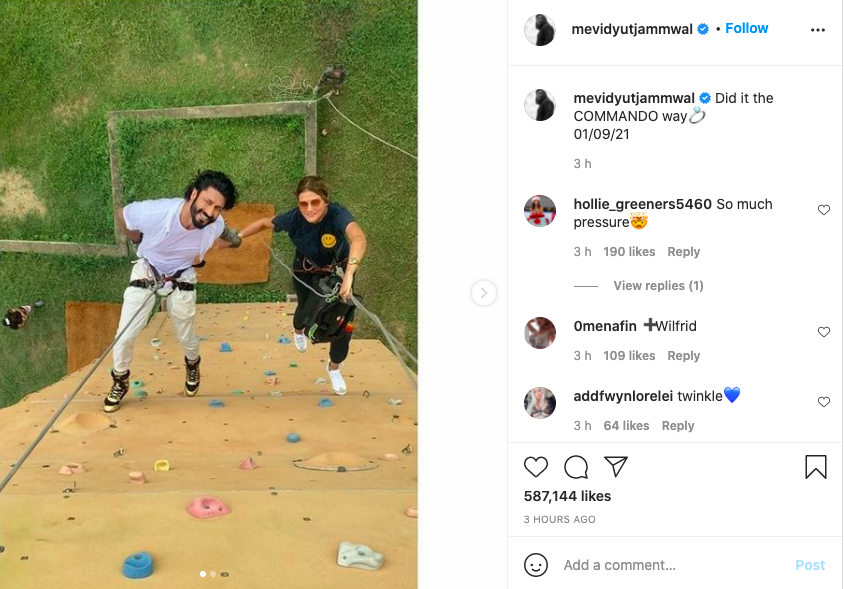 Also Read: Ayushmann Khurrana: I'm trying to tell people to not stereotype themselves 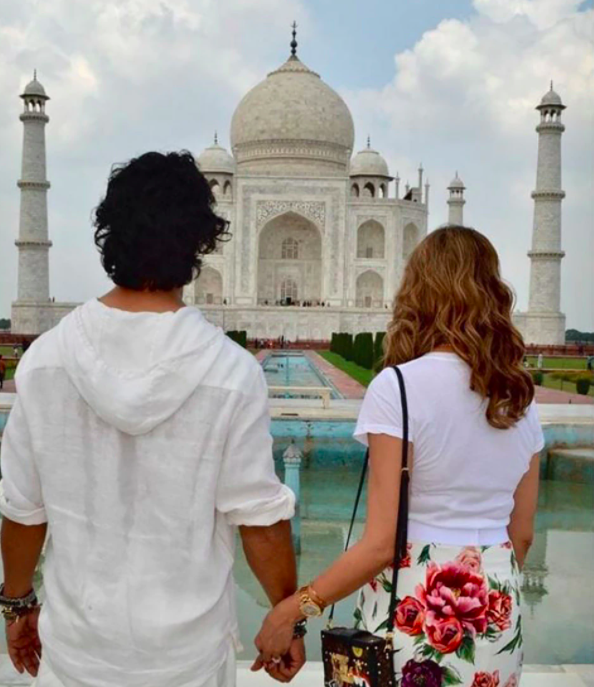 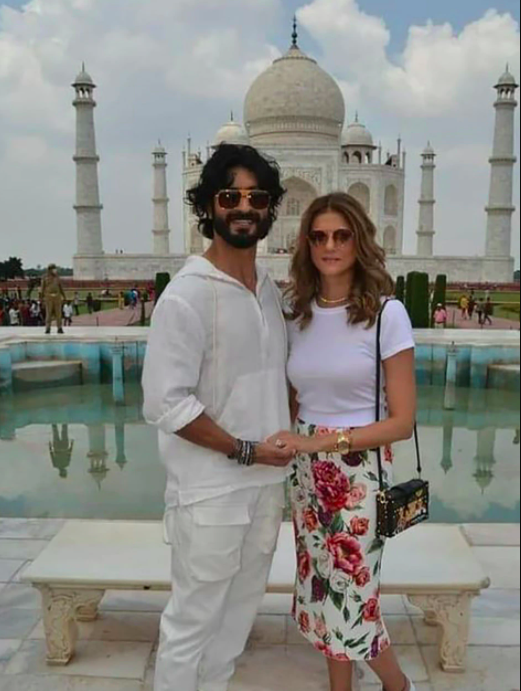 Vidyut and Nandita headed to the Taj Mahal, where they had posed for pictures together. Nandita was seen holding hand of her betterhalf. 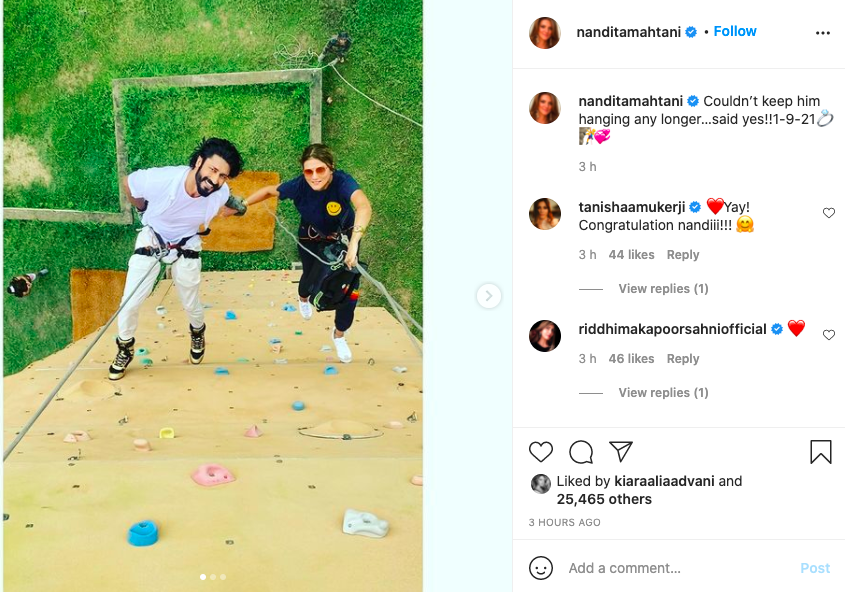 Nandita shared the same photos on her Instagram and revealed that she finally said “yes” to the Khuda Hafiz actor after Vidyut’s post. She wrote,  “Couldn’t keep him hanging any longer…said yes”.
Also Read: Munmun Dutta, Raj Anadkat slam those trolling them for rumoured 'relationship 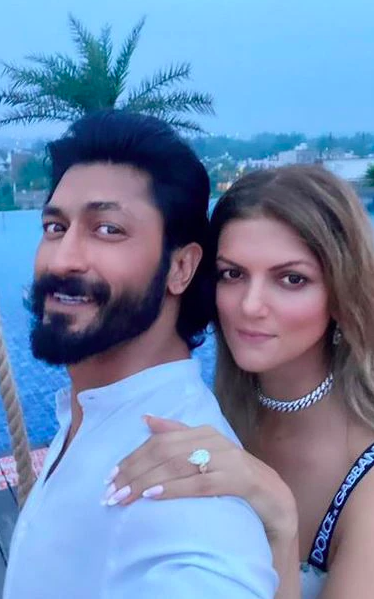 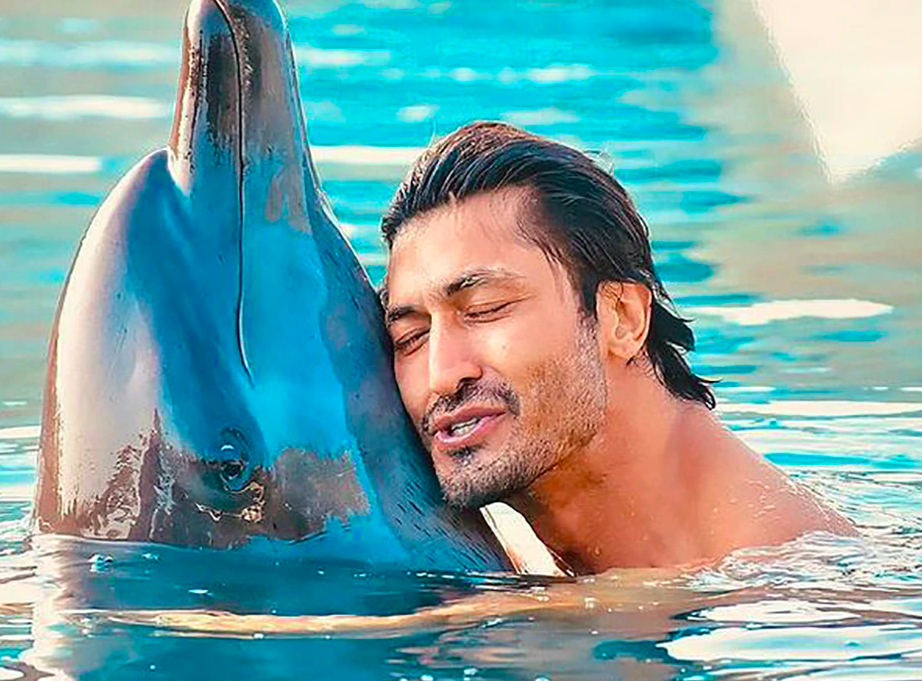 Vidyut announced the start of his production company, Action Hero Films, on the work front. He also revealed IB 71 as his debut feature film as a producer, working with filmmaker Sankalp Reddy on the project. The actor is now filming Khuda Hafiz 2, a sequel to his 2020 release.