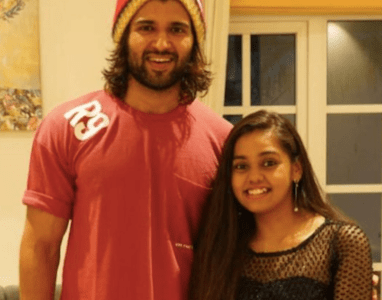 Vijay Deverakonda is one of those superstars who doesn't need an introduction. In the South film industry, he has always been a well-known and well-liked figure. However, it was only after Kabir Singh's massive triumph in 2019 that he became a well-known figure across India.

The actor is presently preparing for his next film, ‘Liger,' which he will star in with Ananya Panday and is also important in that it is his first Bollywood film. But, hey, have you heard about Vijay's latest gesture, which has been capturing the audience's hearts for the past several days?
Also Read: Devoleena, Rashami to enter 'Bigg Boss OTT' house as special guests

According to rumours and the newest video, Vijay and his crew have enlisted Shanmukha Priya for a new song in the film ‘Liger', with Charmee Kaur and Puri Jagannadh. According to reports, they all got together and watched her music videos after which they wrote an unique song for her.

Arjun Reddy shared his pleasure for being able to make this happen, and he stated that he cannot wait to release the song.
Take a look at the video below to witness Vijay Deverakonda's mother giving Shanmukha Priya a warm welcome. They all posed for a picture-perfect shot after a candid discussion.

Also Read: Sai Dharam Tej injured in a bike accident; Jr NTR, other celebrities wish speedy recovery
In the other news, The winner and first runner-up of the famous singing reality programme Indian Idol season 12 Pawandeep Rajan and Arunita Kanjilal recently met Hrithik Roshan's parents Rakesh and Pinkie Roshan. They spent almost three hours with the singing pair who has been garnering a lot of acclaim. They also presented them with gifts. 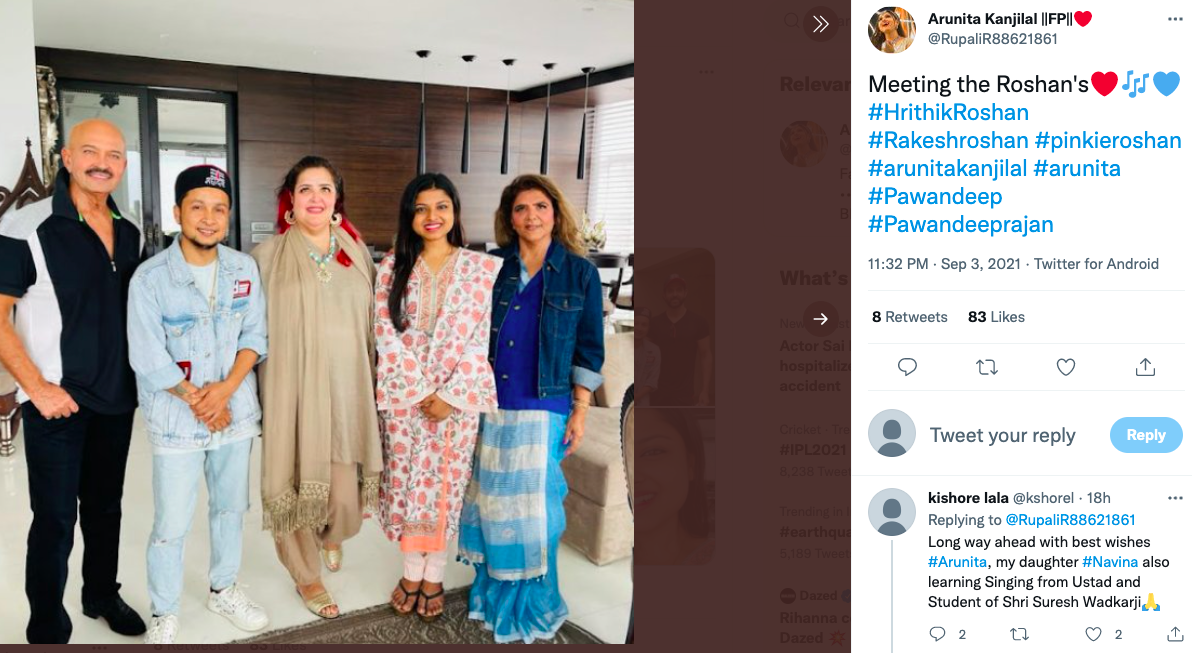 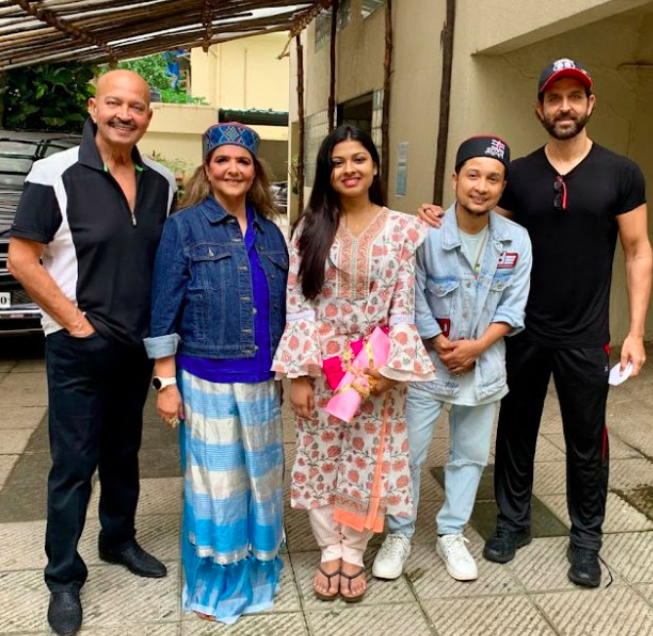 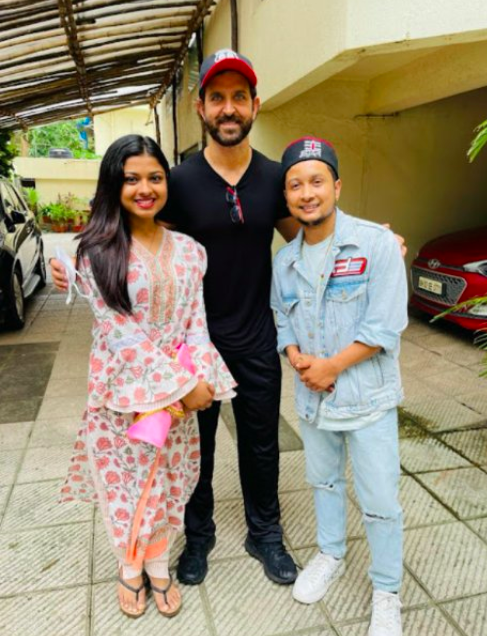 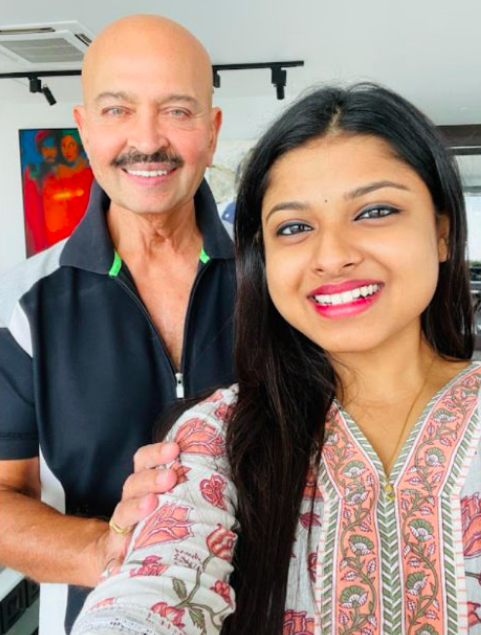 Pawandeep told a leading daily that they discussed the facts of their meeting "Rakesh ji and Pinkie ji were both overcome with emotion and hugged one other. We sang a few songs for them, and they seemed to enjoy our company.”
Hrithik's mother gave him a gold chain and pouches containing Goddess Laxmi coins. He said, "Her father had given her the chain, she explained. It contains rudraksha, and I was about to purchase and Pinkieji gave it to me."
On the professional front, they are both rehearsing for a musical series helmed by Raj Surani. They're both learning to dance since they'll be included in the film performing at various events.