On November 3, Vijay reportedly was informed by the makers that he has been temporarily suspended due to the molestation complaint against him 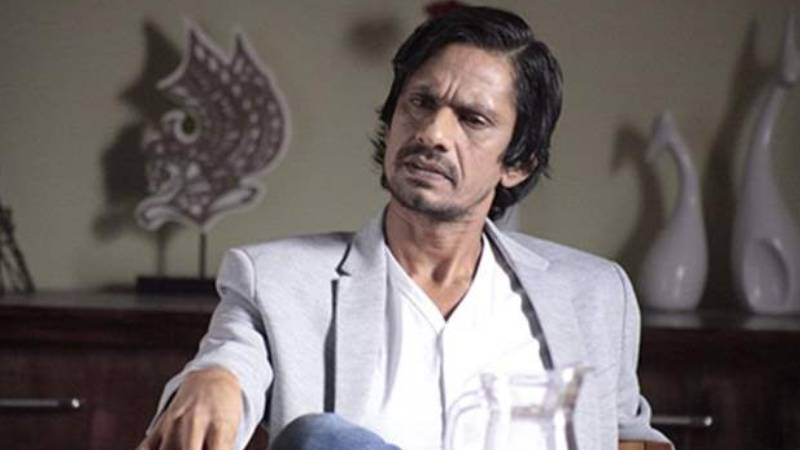 Actor Vijay Raaz was arrested for allegedly molesting a crew member while shooting in Gondia, Maharashtra. Raaz has subsequently been granted bail.

"Some shoot was on, a crew member filed a complaint about molestation and we registered it. It happened in Gondia. He was arrested yesterday and released on bail today," Atul Kulkarni, Additional Superintendent of Police, Gondia, Maharashtra.

"The court has said he has to appear before the investigation officer whenever needed," Kulkarni added. The set where the incident took place is of the Vidya Balan-starrer "Sherni".

Now as per reports, Vijay has been sacked from the movie Sherni. Post all the allegations and accusations the ace actor has finally broken his silence. In an interview with Bombay Times, Vijay came out clean on the molestation accusations against him. He said, "Women’s safety is of prime concern. I have a 21-year-old daughter, so I understand the gravity of the situation. I am all for an investigation by the authorities. However, to ostracise me, suspend and terminate my services from my forthcoming films even before any sort of investigation, is shocking. I have no words to express. It’s a very dangerous place to be in. I have been working in the film industry for 23 years!"

"Bohot mehnat se maine apna career banaya hai. Tinka tinka jodke maine apna ghar banaya hai. Anybody can sabotage anyone’s career? Kisine bol diya aur aapne maan liya that I am a harasser? People are bound to make judgements without hearing the other side of the story. No matter what the outcome of this case, aap pe ek thappa lag jaata hai. I have been pronounced guilty even before the investigation. My right to earn a livelihood is badly affected. Am I not the victim here? My old father who lives in Delhi, also has to face the society and so does my young daughter."

On November 3, Vijay reportedly was informed by the makers that he has been temporarily suspended due to the complaint against him. The matter is being probed by the internal committee set-up by the producers.

Vijay said that he has been working with the same crew for the past one year. "I have been working with the same crew for over a year. We play cricket on set. It’s how we are with each other. Yet, when I was told she felt uncomfortable, I apologised. This was in front of the entire crew. My apology meant I respect your feelings. But it didn’t mean that I acknowledged the claims made later at the police station. Saying sorry doesn’t always mean that you are wrong. It means you respect someone’s feelings more. I also have responsibilities and I need a job. Mere itney saalon ki mehnat can go down the drain if people jump to conclusions without verifying the claims. This should not be one-sided. Truth prevails but the damage is done", he further said.