Vijay Rupani resigns as Gujarat Chief Minister, know here who can be next CM

Today, an unaccepted step was taken by Vijay Rupani as he submitted his resignation a year before the next assembly elections. 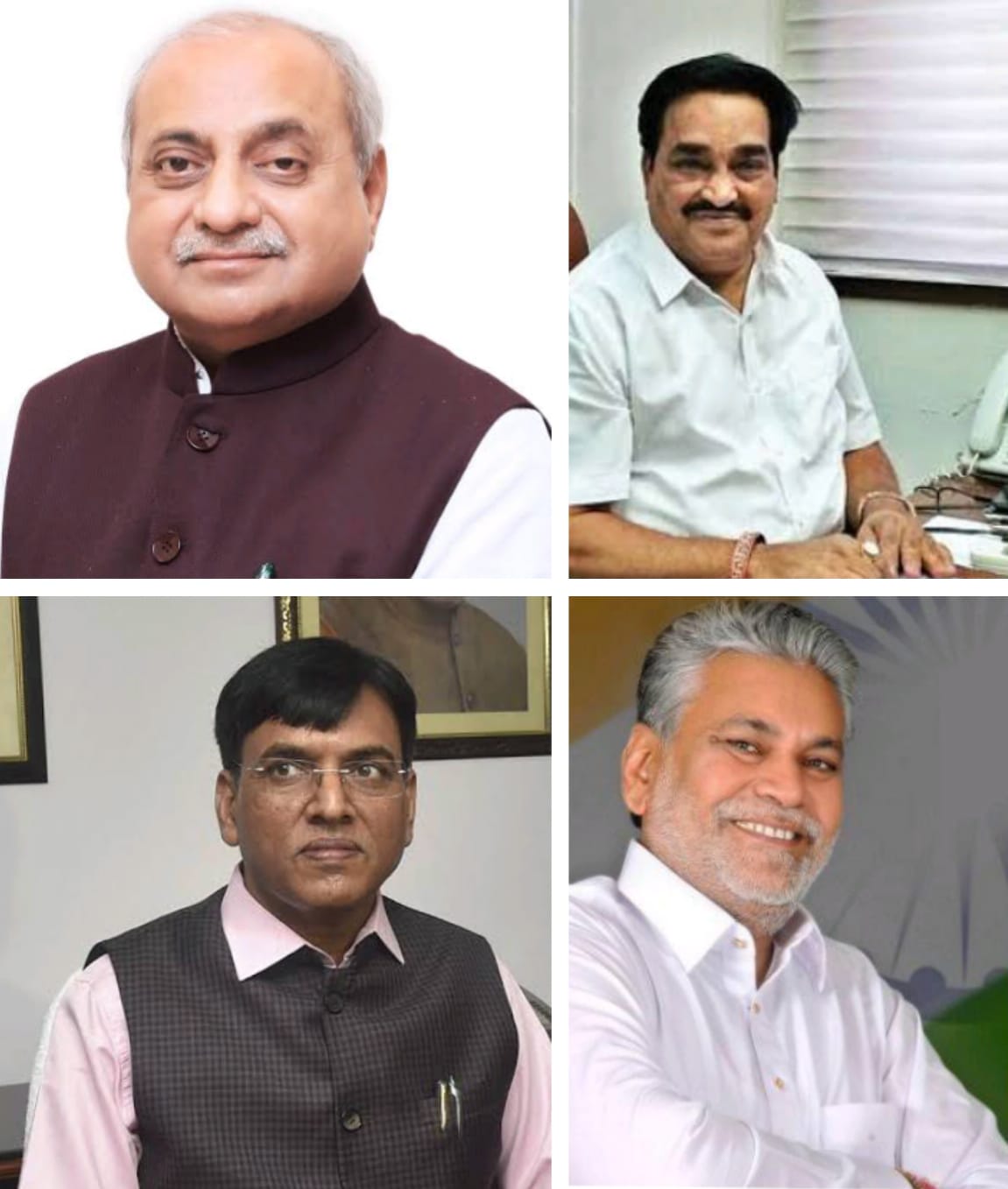 In a press briefing, Vijay Rupani said, “I thank BJP for giving me a responsibility to serve as Chief Minister. I kept getting the guidance of PM Modi and I express my gratitude to the Prime Minister for the opportunity I.”

He further said that it is a natural process in BJP and he is happy to serve the state for five years.

He does not speak a single word about the next Chief Minister of the state but as per the media sources, some names are eligible to be the next CM, including Deputy Chief Minister Nitin Patel’s name.

Reportedly, the BJP has called a meeting in Gandhinagar tomorrow, in which a new Chief Minister can be elected. For now, the names of Union Health Minister Mansukh Mandaviya, Union Fisheries and Animal Husbandry Minister Purushottam Rupala, Gujarat Deputy Chief Minister Nitin Patel and Gujarat BJP President CR Patil are in the race for the next Gujarat CM. Union Health Minister Mansukh Mandviya and Gujarat Deputy CM Nitin Patel are among the frontrunners, according to reports.

Here is the brief information about the ‘eligible candidates’:

Currently is also works as the Minister for Health, Medical Education, Family Welfare, Road and Building, and Capital Project.

He was elected to the Gujarat Legislature Assembly two times – in 2012 and 2017.

Mansukh Mandviya: He is currently serving as the Minister of Union Health and Family Welfare.

He is a member of the Rajya Sabha from Gujarat.

He was elected as a member of the Gujarat Legislature Assembly for Palitana from 2002-2007.

In 2015, he became BJP’s youngest General Secretary from Gujarat.

Mansukh Mandviya was born on June 1, 1972, in the Bhavnagar district of Gujarat.

He is a member of the 17th Lok Sabha and represents the Navsari constituency of Gujarat.

He is India’s first Member of Parliament to obtain an ISO certification 9001: 2015 for office.

Parshottam Rupala: Parshottam Khodabhai Rupala is currently serving as Minister of Fisheries, Animal Husbandry and Dairying. He is a member of the Rajya Sabha.

Parshottam Rupala is a well-known leader in the Patidar community.

He was a former member of the Gujarat Legislative Assembly from Amreli and formerly served as a minister in the Government of Gujarat.

He served 3 consecutive terms as a member of the Gujarat Legislative Assembly, which ended in 2002.