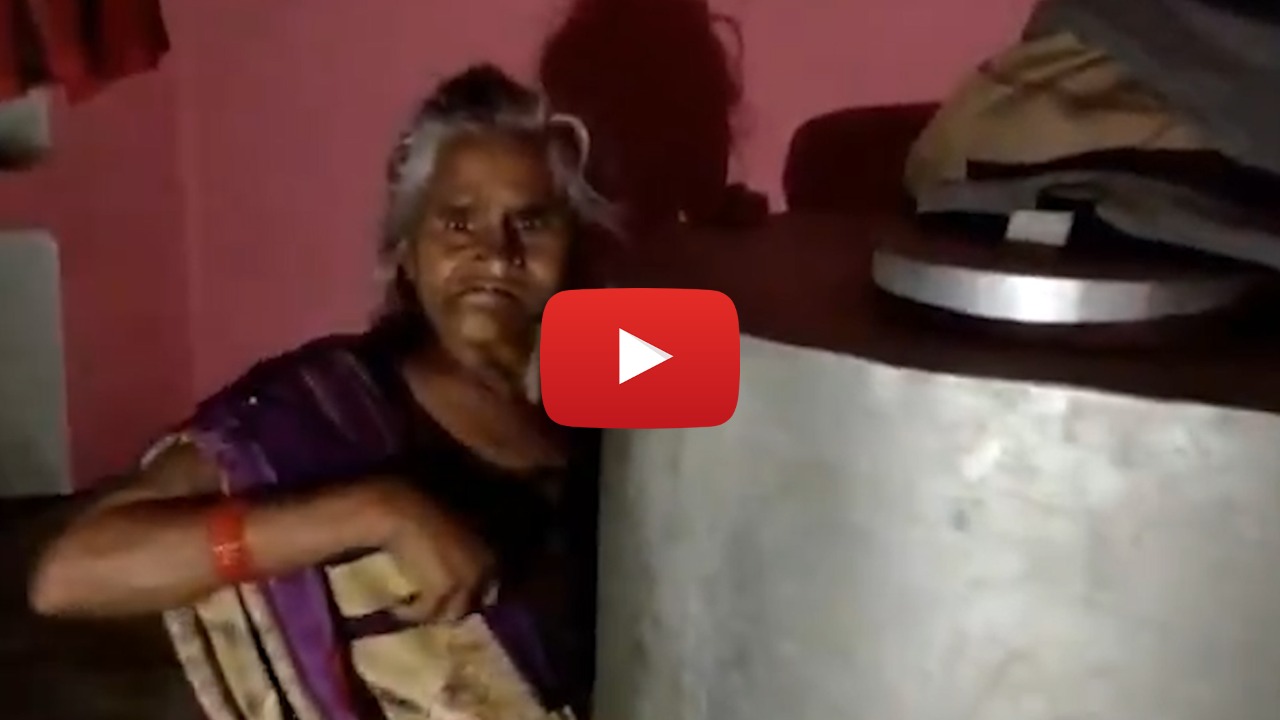 The government of India is trying to speed up its vaccination drive to fight the deadly coronavirus. The Centre has said that it aims to get the entire population of India above 18 years vaccinated by the end of 2021. But, a viral video of a woman hiding from vaccination has shown the ground reality of vaccine drive in India. The video demonstrated vaccine hesitancy plaguing India’s rural regions.

In the video, an elderly woman can be seen dodging door-to-door vaccination drive by taking cover behind a drum. The incident occurred in Etawah of Uttar Pradesh, where the woman was crouching and hiding behind the drum in fear of the vaccine. The family members and health care workers can be seen trying to persuade her to come out.

The health workers convinced her to come out by promising to not give her vaccine jab. Following which she comes out. The woman can be seen saying no as she is visibly scared of the vaccine. She revealed that she was told that she would get a high fever after getting the vaccine jab and other bad things might happen to her.

The incident occurred on Wednesday when a few health care workers were conducting a vaccination drive at Chandanpur village in Etawah. Local MLA Sarita Bhaduria was also present along with healthcare workers.

“People are a little unaware in the villages. Many officials were with me and we were encouraging people to get vaccinated. The woman was first at the door but on seeing us she ran and hid behind the drum. She was scared,” said MLA Bhaduria.

This is not the first incident where people are hiding and avoiding health officials as they are afraid of vaccination. Earlier, in Uttar Pradesh’s Barabanki a group of villagers had jumped into the river to escape the vaccination drive.

In many incidents, people are seen attacking healthcare workers with sticks and stones. In a similar incident, the people of Barabanki chased away a medical team with sticks as they were conducting Covid tests at the ration shops.