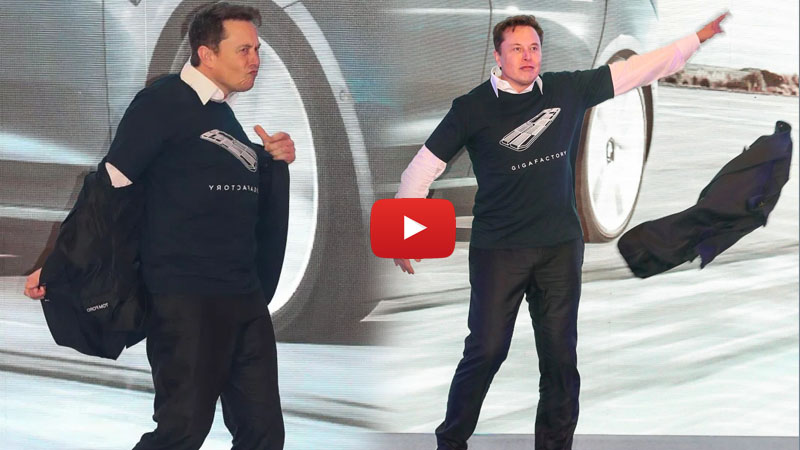 On January 7, something similar happened. The CEO of Tesla showed the world his dance moves and Twitter cannot stop laughing. Elon Musk broke into an awkward dance at his company's plant Tesla Gigafactory 3 in Shanghai, China. The event was held to celebrate the first deliveries of made-in-China electric vehicles by Tesla.

Whenever Tesla's CEO and founder Elon Musk hits the stage for the launch of his vehicles, he ends up making headlines. Not long ago, a video from the launch of his Cybertruck, that failed the durability test went viral and led to a meme fest on Twitter.

But just like the last time, Elon Musk himself took part in the joke and shared a video of his awkward dance on his Twitter. He shared the 15-second clip with the caption, "At Tesla Giga Shanghai NSFW!!" NSFW here stands for 'not safe for work,' and we agree.