Ratnagiri’s guardian minister, Anil Parab, a close aide to Chief Minister Uddhav Thackeray has been reportedly heard ordering the police to take Narayan Rane into custody without a warrant and to use force if necessary. 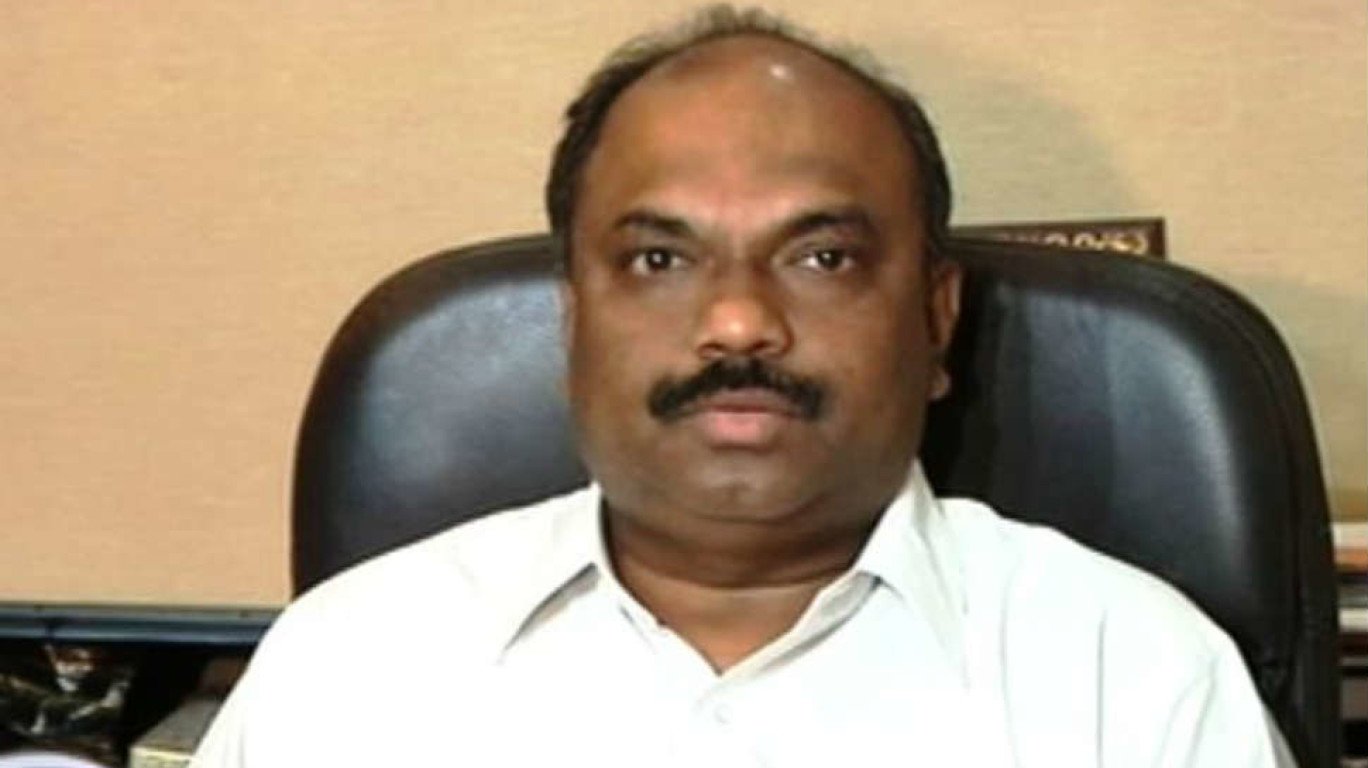 On Tuesday, a video clip of Anil Parab who is a Transport minister from Maharashtra’s Ratnagiri and Shiv Sena leader went viral for reportedly ordering the arrest of Union Minister Narayan Rane without a warrant. In a two-part phone call conversion at a press conference, he was heard talking to the police, sitting in front of open microphones.
“What are you doing? Why are you not arresting him? Why are you not taking him in custody? You will have to do it. Which order are they asking for? There is no need for any such order as the high court and session court have turned down their plea for bail. Use police force and arrest him,” Parab was allegedly heard instructing someone over the first phone call as he was in the middle of a press conference in Ratnagiri. The exchange was captured by a Marathi channel.

This move has set off an angry reaction among the members of the Bharatiya Janata Party. BJP’s Maharashtra Chief Chandrakant Patil has said that the party will take legal action against Parab on the issue of exerting political influence on the state police to ensure Rane’s arrest.

He said, “The ruling party (Shiv Sena) is taking the law into its hands. The government is being run using the police force. How can a minister ask the police officers to use force to arrest a Union minister? We are seeking court intervention in this entire episode.”
Another BJP leader from Nalasopara, Vishwas Sawant has registered a case and has demanded immediate action against Parab for the alleged instructions for Rane’s arrest.

Bhaskar Jadav, a Shiv Sena legislator was heard saying, “the police had not detained him yet”. To this Parab responded, “He is sitting in the house, which is surrounded by the police. When the police went inside, an incident of manhandling took place. The police will bring him out now.”

Since the video went viral, neither Parab nor Shiv Sena leaders have issued a statement.