The video is 30 sec long and shows clouds cascading the slopes and producing a ‘cloud waterfall’ and is a sight to behold. 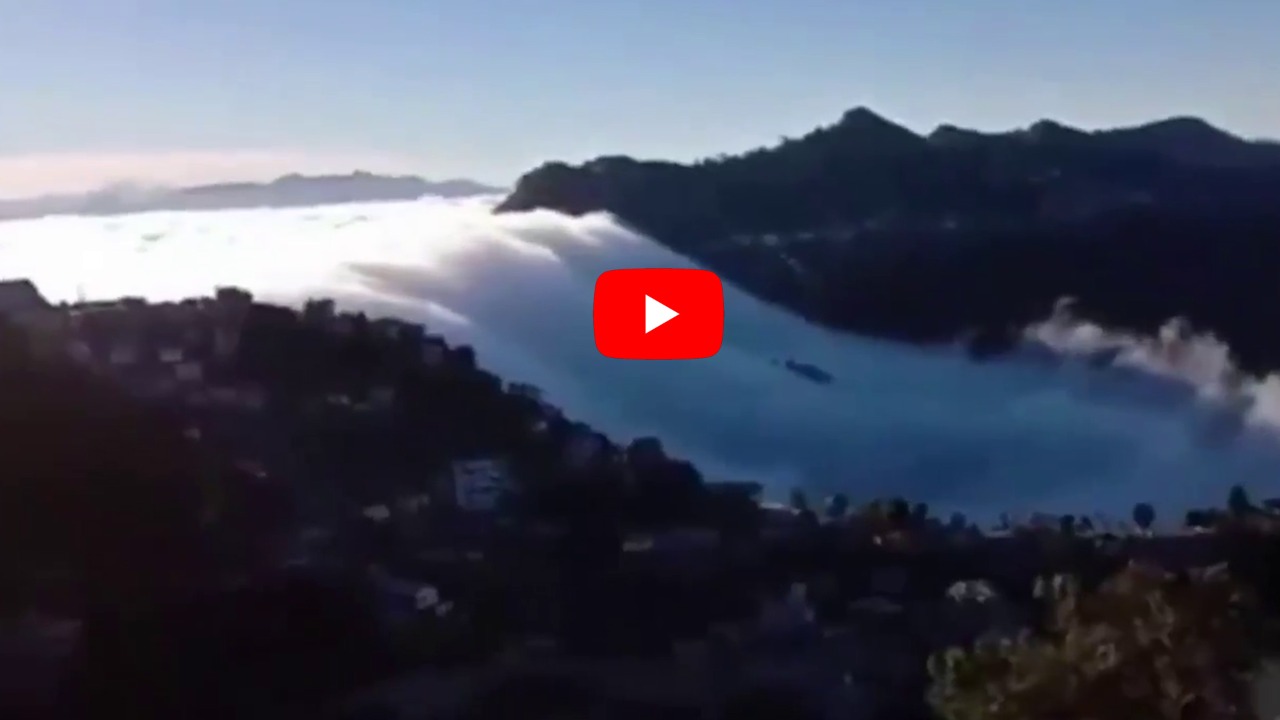 A video highlighting the beauty of Aizwal in Mizoram has re-surfaced on the internet. The mesmerizing video shows clouds falling from a height making them look like a waterfall.

The video was shared by Industrialist Harsh Goenka on his Twitter handle after which it went viral on the platform. The retweeted video has over 19,000 views on Twitter and was initially shared by The Better India, credited to Simon Jaeger.

The video is 30 sec long and shows clouds cascading the slopes and producing a ‘cloud waterfall’ and is a sight to behold.

The caption given to the video by The Better India read, “Clouds cascade down the mountains at Aizwal in Mizoram, creating a mesmerizing ‘cloud waterfall’! This viral phenomenon required very specific weather conditions to take shape, making it a rare sight to behold.”

Netizens are enjoying the scenic beauty of Aizwal and are praising it. A comment appreciating the surreal sight read, “breath-taking view. Thanks for sharing.”

Earlier, the video had gone viral in 2019 as it was shared on Facebook by Aziz Barbhuiya. Since then, the video is doing rounds on the internet and people are fascinated.

A similar video of the ‘waterfall cloud’ phenomenon from China’s Munt Lu had gone viral in 2017.

Also Read: Watch: Cute viral video of elephant drinking milk from the bottle all by himself!

Clouds creating this phenomenon are commonly associated with a moist air flow over the mountain areas. It generally occurs when stable air collides with a mountain and is propelled upwards, cooling as it rises. Water vapors in the moist air condense and make it visible as a cloud.

As a result, when orographic clouds fall from the tops of mountains, they frequently resemble waterfalls.