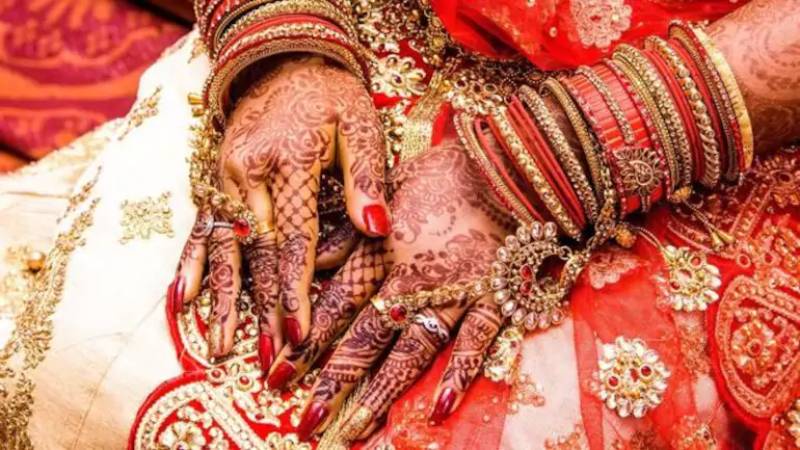 Adding to the list of robberies, an incident of the heist has come to light from Chandigarh where wedding celebrations turned sour. Reportedly, the celebrations were taking place at a hotel in Chandigarh, after some time the family of the couple realized that a handbag in which Rs 3 lakh, a diamond ring, and two mobile phones was kept is missing.

According to the report of Hindustan Times, Usha Thakur, who was hosting her daughter's marriage function at a hotel in Sector 22 has informed police that she was carrying a purse during the ceremony on Wednesday. In the bag, she kept the shagun envelopes which the guests were giving here during the ceremony. After some time, she realized that the purse was missing following which she informed the police.

In her statement to the police, Usha added that along with shagun envelopes, a diamond ring and two mobile phones were in the handbag.

Fortunately, the entire incident has been caught on the CCTV cameras. However, the police got their hands on the footage which reveals that a masked man, in the disguise of a family's relative, is seen departing from the hotel.

A case under Section 380 (theft) of the Indian Penal Code was registered at the Sector 17 police station of Chandigarh.

Nonetheless, the police is looking into the case and efforts are on to nab the thief.