The wedding is also set for the first week of December, according to our sources. 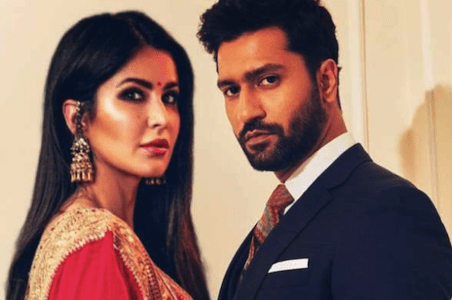 Since we broke the news of Katrina Kaif and Vicky Kaushal's planned wedding in December, the temperature has been rising by the minute. Since then, sections of the media have gone into overdrive, with everyone wanting to give their side of the story — some going crazy with suggested locations and dates, while others are rejecting the news.

However, the venue has now been confirmed by the sources. We just learned a few minutes ago that Katrina and Vicky would marry in Six Senses Fort Barwara, a resort in Sawai Madhopur, Rajasthan, about 30 minutes from Ranthambore National Park.

The wedding is also set for the first week of December, according to our sources.

The Six Senses Fort Barwara is a 14th-century fort that has been transformed into  Six Senses sanctuary and wellness spa. Within the walled fort, there is a palace and two temples that were once owned by the Rajasthan Royal family. As part of the conservation effort, the design elegantly recreates the atmosphere of a bygone age stretching back 700 years.


Will there be a lavish celebration at Six Senses, preceded by a traditional and a church wedding? You'll have to wait for those answers. But, of course, we must not forget that Katrina's wedding gown is being designed by Sabyasachi, as reported by True Scoop yesterday.

Meanwhile, Vicky's father, Sham Kaushal, has taken a backseat and is refusing to reply to people who have wished him well in advance. Katrina's close friends are also only receiving calls from her on a very limited basis. 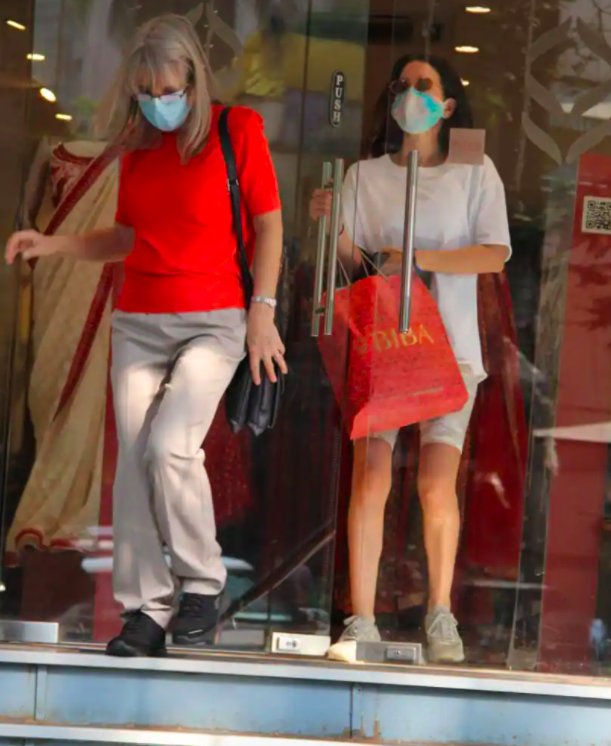 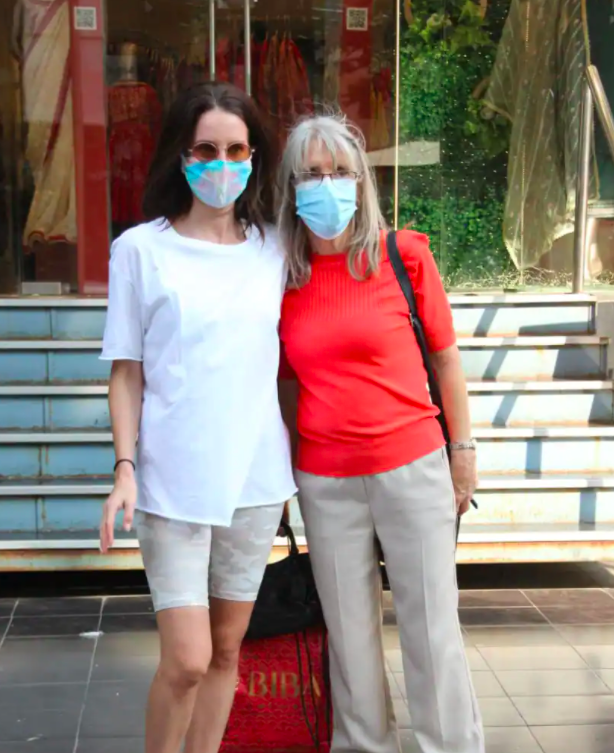 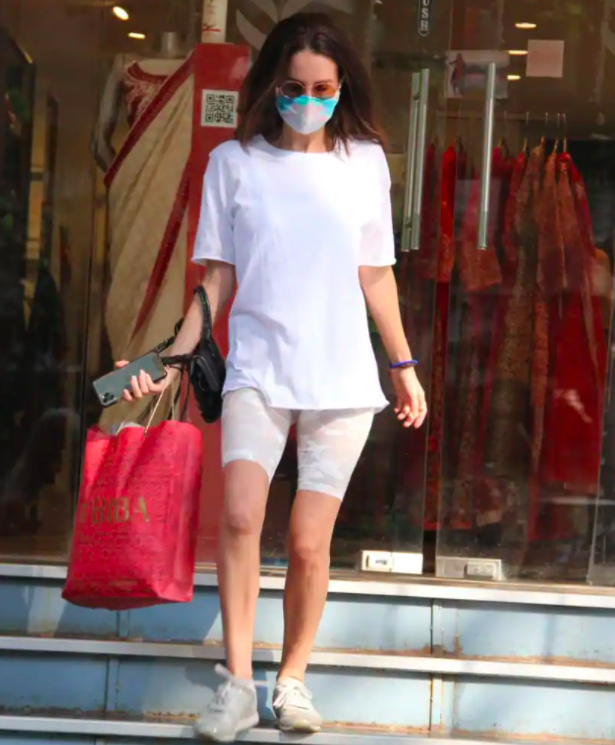 Meanwhile Katrina's mum and sister, Isabelle Kaif, were snapped shopping in the city by the paparazzi. They were taken as they walked out of an ethnic clothing store known for its Indian outfits. Has the wedding planning started yet? We don't know, but there's a lot of speculation!


Although the actress Katrina denied all these news as only rumours and rubbish in an interview.

This love saga has moved at a fast pace in a good way! And the location appears to be perfect! With a touch of history, plenty of wildlife around, a focus on wellbeing, and a spice of adventure thrown in for good measure.

On the work front, Katrina has Sooryavanshi with Akshay Kumar which is going to release this Diwali and Tiger Zinda Hai 3 with Salman Khan in her kitty.