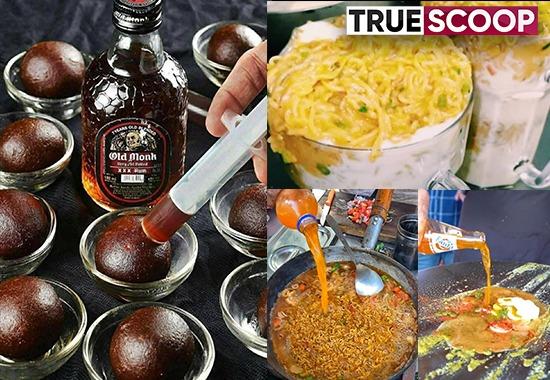 2021 was famous for weird food experiments. From Maggi to biscuits every eatable was changed from its basic taste to something different. Some of these experiments turned to be a great hit but some were a super flop. Let's take a look at some of the weird food trends of the Year 2021:
Maggi Milkshake
Maggi is one of the most basic eatables which every one of us has tasted even once in our lives. Maggi is instant food and the best option for anyone if you don't have the time to cook the long processed food. The love for Maggi can't be described in words, but what if someone turns your salty flavored Maggi into a Milkshake? Don't be surprised because it has already happened. Someone shared a picture on Social Media and named the dish Maggi Milkshake. Some people said it is a revolutionary step but some people also requested to stop experimenting. 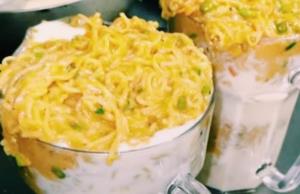 Oreo Pakoda
Adding to the list, Oreo Pakode is another weird food we have seen in 2021. Pakode is the best thing that first comes to mind in the Rainy season. Pakode with a cup of tea is the best stress-relieving activity. But people this year experimented a lot with our favorite snacks. The internet is flooded with pictures of Oreo Pakodas. People are also trying these recipes at home too. Some of the food outlets are also adding this dish to their menus. 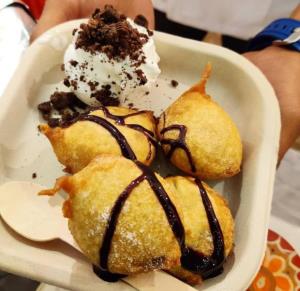 Samosa Gulabjamun
Experiments are often appreciated by people as they allow us to witness unexpected things. Whenever one tries to do something different, something that hasn’t been done before, it comes with equal risk. It can go both ways; either earn you praise from all corners or get you trolled. Sweets are liked by everyone. In India, on every happy occasion, we celebrate the festival by eating sweets. But wait! What if one of your favorite sweets got experimented with? The same happened with Gulab Jamun when someone put a Guabjamun in a samosa as stuffing rather than potatoes.

Fanta Omelette
In Surat, a food stall offers you an omelet. But you will be thinking what is so special about it? Here comes the twist. The omelet is made with Fanta. Our favorite soft drink combined with the egg. People came to witness the making of this unique omelet and to have a taste of it. 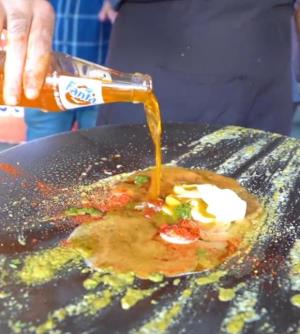 Fanta Maggi
Another twist with Maggi, but this time, not milkshake it's Fanta with Maggi. A very weird Maggi in the market. The Maggi is made with Fanta. You can't even imagine the taste of Maggi made in Fanta. People also tried this experiment at their homes. Many YouTubers also covered this trend and gave reviews on this weird food. 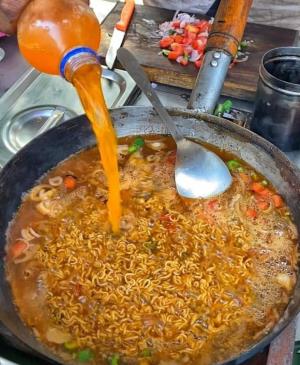 Also read: From RRR to Brahmastra here is the list of movies going to release in 2022
Old Monk Gulab Jamun
Old Monk and Gulab Jamun together? People are crazy about this. The drink lovers try this weird trend. Old Monk is put in the Gulab Jamun with a syringe. It is a weird combination that the sweet is combined with Old Monk. 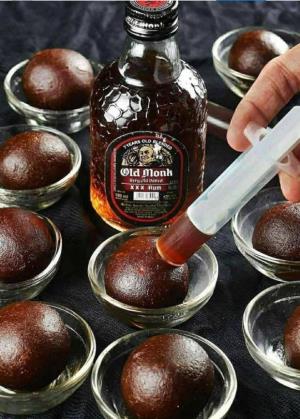