What a truth Bella !! 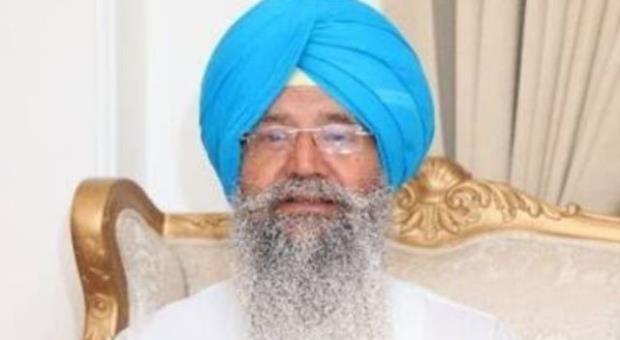 Smuggling started from India-Pakistan division of Wad border. Gold, silver, weapons, opium and clothes were delivered by Pakistan at the Punjab border, India sent Kal-Purza, liquor, cardamom, pan pata and animals were sent by India !! There was no wire on the border till 1988, sometimes the mall would be overturned by a truck with a truck!! Smuggling had become a business due to lack of employment near the border!! Pandi carrying goods at the border, smugglers who worship from the border to the cities and make big money sitting in the cities !! To give shelter and hide the smugglers who came from Pakistan, brave men were also needed !! This is how this big business was done by BSF, Punjab Police's eye reduction or with a small level of suffering!! Pakistani smuggler Indian army and other intelligence secrets collected by Pakistan ISI contacts from India to Pakistan through the contacts of Pandis and Una !!
In 1956, the case went to the Supreme Court on the Finance Minister of Punjab and helping the smugglers !! During this time the rich smugglers had ties with political leaders and business near the border of transport they were occupied!! Then the police officers' weaknesses began to seek help from them, in the name of the other's news they were working with open heart !!
The real brokers of the smugglers should have given gifts to the officers before the deployment so that if they come to the district they can be removed !!
Year 1978 December month I got a call from one of my old senior IPS who was installing SSP in another district that night I would eat at home with him!! Winter was too much but reached his house at the time, there was no food atmosphere in the house but his relative sat on another district police captain and some other senior officers!! Food was out there somewhere!! We all got there, this Dera was of a former minister who was present !! There was a huge party going on alcohol shababs, officer and the names of smugglers were jamming, guess this party is happy to be released from a smuggler murder case!! Heartbreaking that this officer should not be treated like this!! But that whole job was well done and well deployed whoever the government is !!
Also read: Jinn manus and gods!!
I came back from there silently!! The next day I was wondering why I walked away without telling!!
In this long time, the bureaucracy of Punjab, the police and political leaders have controlled the system by becoming partners !!
This is a long story
On to this one tomorrow !!
Iqbal Singh Lalpura
(Chairman, National Commission for Minorities)