The death of Sushant Singh Rajput and Disha Salian were been linked to each other, and 'SSRians' sensed that their mysterious death might be inter-connected. 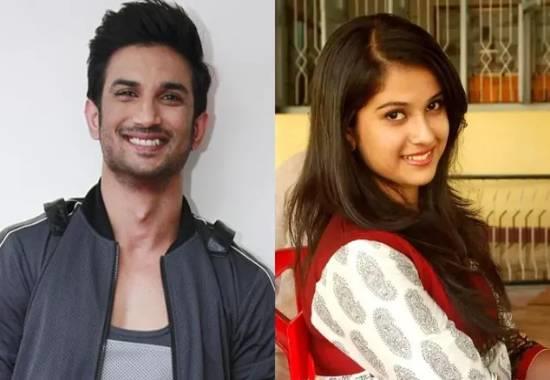 Now, coming to what the CBI found on Disha Salian and Sushant Singh Rajput's phones. The report quoted a senior official of the CBI who said, "Other than a few chats, which were in connection to a brand-building exercise, nothing more was found between Salian and Rajput. While Rajput had searched on Google news reports on him and Salian in the week preceding his suicide, there is nothing to show that her death triggered his suicide. They are two different incidents that are unfortunately linked."