Lyme disease is the most common vector-borne disease in the United States. The disease is caused by the bacteria Borrelia Burgdorferi. It is transmitted to humans through the bite of infected Blacklegged Ticks 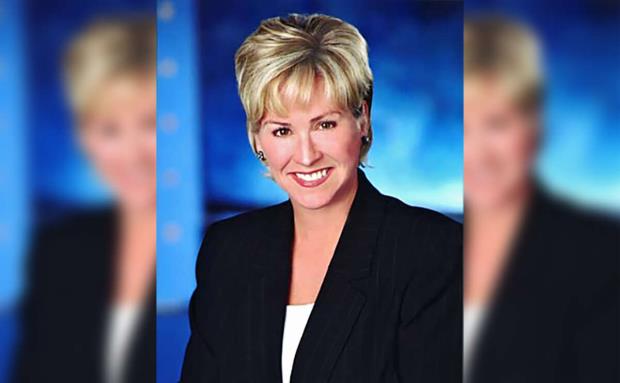 Emmy Award-winning TV journalist Leslie Griffith, who is well acclaimed for her show the Ten O'clock News on KTVU Channel 2, died at the age of 66 in Lake Chapala, Mexico, where she used to live.

The reason behind her death is associated with Lyme disease after she was bitten by a tick while her stay in Oregon in the year 2015.

But what is the disease that claimed Griffith’s life?

Lyme disease is the most common vector-borne disease in the United States. The disease is caused by the bacteria Borrelia Burgdorferi. It is transmitted to humans through the bite of infected Blacklegged Ticks. The one that has bitten the veteran journalist.

Among the symptoms of the life-threatening disease include fever, headache, fatigue, and a characteristic skin rash called erythema migraines. The disease if left untreated can spread to joints, hearts, and the nervous system, and even leads to death.

Lyme disease is diagnosed based on symptoms, physical findings that are appeared on the body, and the possibility of exposure to infected ticks. With early-stage Lyme disease, you’ll take antibiotics for about 10 days to 3 weeks.

The most common ones are amoxicillin, cefuroxime, and doxycycline. The antibiotics will almost always cure your infection. If they don’t, the deceased might get other antibiotics either by mouth or as a shot.

If your Lyme is in the last stage, the doctor might give the patient antibiotics either by mouth or as a shot. If it causes arthritis, the affected person will have to go through arthritis treatment.

Notable T.V Journalist Griffith was born in Texas. She started her professional career as a newspaper reporter at the Associated Press and Denver Post. She started her journalistic journey with KUTV in 1994 and remained with the channel up until 2006.

Wishes and condolences poured in from all directions on the demise of the veteran journalist.

"This hurts my heart," CNN correspondent Sara Sinder wrote. "She had such a wild & wonderful personality. She stood up for good reporting on so many occasions. She stood up for me on occasion too. She was a force of nature."

"Leslie Griffith was a consummate professional," wrote KTVU reporter Greg Liggins. "During my first stint at @KTVU in the 90s, my first chance to sit on the anchor desk was to fill in for Leslie, who then solo-anchored weekends. They were big shoes to fill!"

"As a reporter, she led with a passion for the craft, for getting the story, for pursuing what is right," Sasaki, who is now the public information officer for the Oakland Unified School District, wrote in an email to SFGATE.

"Her focus on animal welfare is the most prominent example, as she worked for years to highlight the mistreatment of elephants in circuses and elsewhere."