“Whatever decision Sonia Gandhi takes will abide by it,” says Punjab CM amid Congress infighting 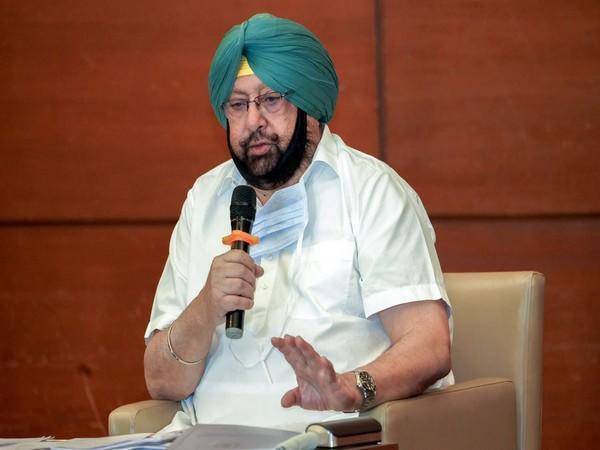 Post-meeting with the party supremo, Capt Amarinder Singh said, “Whatever decision Sonia takes, we will abide by it.”

According to the sources, the meeting had been called up to end the party infighting with a peace broker formula.

Upon asking Sidhu’s induction in the party, Punjab CM said, “I don't want to comment on Sidhu, I have discussed political issues with the president.”

“I have come here to strengthen the party,” he added.

When asked about the crux of the meeting, Punjab CM said, “I had come to meet the Congress president, discussed internal matters of the party, Punjab development issue.”

“Whatever decision she takes as far as Punjab is concerned, we are ready for it. We are totally geared up for the upcoming elections,” he added.

Earlier in the day, reports were there that Congress general secretary Priyanka Gandhi Vadra had met Capt Amarinder before the latter’s meeting with Sonia Gandhi.

Capt Amarinder Singh on July 6 flew from Chandigarh to Delhi by a special chopper.

Before Sidhu’s meeting, Punjab CM had held deliberations with the three-member high-powered panel constituted to resolve the state unit’s infighting.

It is to be reiterated, High Command held meetings to accommodate Sidhu in the state unit at a top designation.

The cricketer-turned-politician has been at loggerheads with Capt over the unfulfilled promises made to contest 2017 assembly elections.