Money Heist: Alvaro Morte, who plays the Professor, is a cancer survivor. 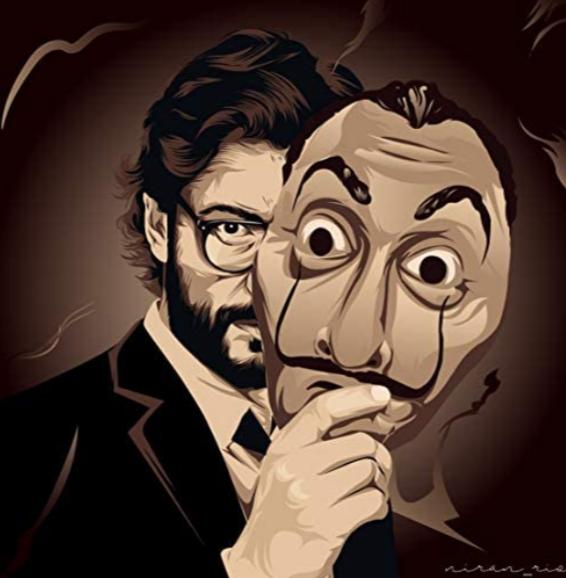 The globally acclaimed Spanish crime thriller series Money Heist, known as La Casa de Papel in Spanish is all set to return to Netflix for Season 5. Ahead of its release, the makers have now released the much-anticipated trailer of the upcoming season. The trailer is filled with action-packed scenes and even sees a cameo of fan favourite character of Berlin. Here is a full trailer breakdown of Money Heist season 5.

In 2011, the actor was diagnosed with a cancerous tumor in his left leg and he also went through treatment for it. Over the years, Morte has spoken about his struggles with the disease. He told in an interview, “I remember the doctor with a white coat and the stethoscope to come to tell me without anesthesia. (He said) Look, this is happening to you and you have plenty of time to live.”

Morte shares that he took the tumor as something temporary. “For example, a flu, you feel bad, you have fever, shaking, but you know it will happen to you. You do not talk about it. Instead of accepting that I have a slim chance of survival, I tried to turn it on, which, in principle, the logic told me not to,” he said.

Alvaro had said, "At first I thought I was going to die, that my leg was cut but nothing happened. Then I thought, if I die within three months, can I do it calmly? Have I respected the people around me who love me? Have I been faithful to my principles?” After beating the ailment, Alvaro began enjoying every moment of his life.”

The first five episodes of the final season of Money Heist, known as La Casa de Papel in Spanish, will release on Netflix on September 3. The remaining five will drop three months later, on December 3.