Which one is real conspiracy, 2002 Gujarat riots or Zakia Jafri's plea? SIT weighs in

The SIT told the SC that there was no evidence to support claims of a larger conspiracy in the 2002 Gujarat riots and that the idea behind alleging that the violence was state-sponsored was to keep the "pot boiling". 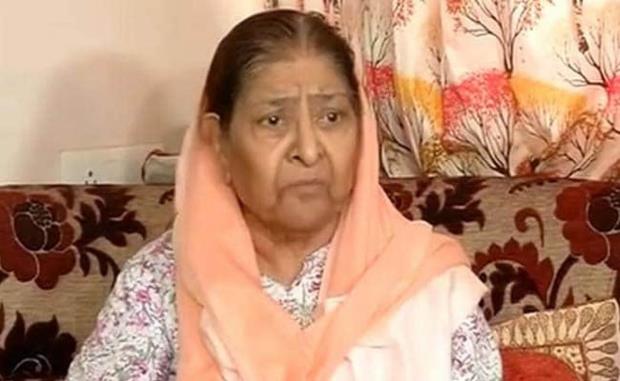 The Special Investigation Team (SIT) on Wednesday told the Supreme Court that there was no evidence to support claims of a larger conspiracy in the 2002 Gujarat riots and that the idea behind alleging that the violence was state-sponsored was to keep the "pot boiling," which showed "sinister signs."

The SIT’s statement was in response to allegations by Zakia Jafri which indicated "collaboration" between the SIT and some of the accused.

Zakia Jafri is the wife of Congress MP Ehsan Jafri, who was killed at the Gulberg Society in Ahmedabad on February 28, 2002, during the violence. In February 2012, the SIT concluded its investigation, citing "no prosecutable evidence." She challenged the SIT’s clean chit to 64 accused including then chief minister of Gujarat, Narendra Modi.

"No larger conspiracy behind Gujarat riots. There is no need to keep this pot boiling... your Lordships should give closure," said senior advocate Mukul Rohatgi, representing SIT.

The SIT told a bench of Justices AM Khanwilkar, Dinesh Maheshwari and CT Ravikumar that Zakia Jafri's complaint alleging a larger conspiracy in the riots had not been converted into an FIR and that the apex court had asked the SIT to investigate and act in accordance with the law.

Mr Rohatgi informed the bench that Zakia Jafri had filed a 1,200-page protest petition, which was said to be treated as a complaint.

He claimed that the Supreme Court had asked that the SIT investigate Zakia Jafri's complaint because it recognised the "pain of a widow."

The senior advocate said that Teesta Setalvad, the second petitioner in Zakia Jafri's apex court petition, had joined the case when it was in the high court.

"In fact, your Lordships will receive material indicating that several people arrived at the SIT with prepared statements. Their statements were recorded by the SIT and they said that these pre-prepared statements, to which they have appended signatures, are dictations of Teesta Setalvad, the petitioner number two,” he said.

"The NHRC (National Human Rights Commissions) had not recorded a finding that it was a state-sponsored riot," the bench said in response to Rohatgi's allegations.

The hearing will resume on Thursday.

In a previous hearing which was held last week, Congress's Kapil Sibal, who was representing Zakia Jafri, called the Gujarat riots "a national tragedy of gargantuan proportions" and claimed that the SIT had not properly investigated documents and "violence perpetrated through design."

Mr Rohatgi had previously told the court that Zakia Jafri's complaint alleging a larger conspiracy had been thoroughly investigated, with the SIT concluding that there was insufficient evidence to proceed.