WHO approval for Bharat Biotech’s Covaxin likely this week: Report

Bharat Biotech's Covaxin will get approval from the World Health Organisation (WHO) this week. 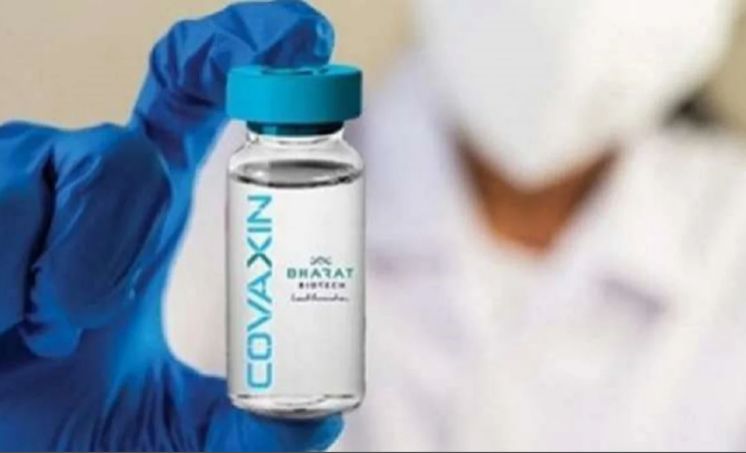 Emergency Use Listing (EUL) is a WHO procedure through which it assesses the medicines, vaccines and devices used to address an outbreak classified as a ‘public health emergency of international concern’. With the approval of EUL, Bharat Biotech will be able to supply its vaccine to other countries. The Hyderabad-based company had applied to the WHO for EUL in the second week of July.

WHO usually takes up to six weeks to decide on Emergency Use Listing (EUL) submissions.

With regard to the limited supply of vaccines in India, there was a mismatch between the manufacturing of the first and second dose of the vaccine. With this approval, the vaccine will get rollout in India at a faster pace.

The WHO nod will allow Bharat Biotech to export its vaccine and it will also ease international travel for people who have been vaccinated with Covaxin.

WHO examines whether the product has been able to eradicate the disease or prevent outbreaks and whether the manufacturing is compliant with Good Manufacturing Practices. Once the necessary steps are taken after that the WHO approves the vaccine.

Earlier, there had been several controversies related to Covaxin at the home country as well as abroad. At the beginning of its approval in India in January, faced allegations due to the "absence of adequate data".

After the vaccine makers provided their latest data, its high price in India came on the radar as the vaccine in the private-market costs more than Covishield and Sputnik V. Meanwhile, Brazil has suspended the purchase of the vaccine from Bharat Biotech following allegations of corruption in the deal.