Who is IAF Capt Varun Singh? The sole survivor of chopper crash that killed CDS and 11 others

The Group Captain has been an awardee of Shaurya Chakra. 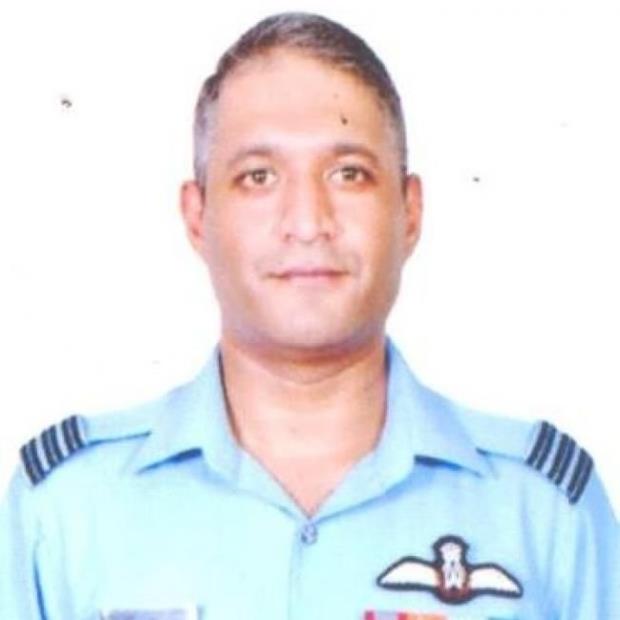 In a big loss to India, the country’s Chief of Defence Staff General Bipin Rawat, 10 defence personnel and Mr Rawat’s wife Dr Madhulika have been killed in a helicopter crash on Wednesday. The lone survivor of the tragic crash that occurred in Tamil Nadu is Indian Air Force’s Group Captain Varun Singh.
IAF Group Captain Singh is injured and is being treated at Military Hospital, Wellington.
Who is IAF Capt Varun Singh?
The Group Captain of Indian Air Force, Varun Singh is the only survivor of the tragic army chopper crash that occurred on December 8. The brave Group Captain has been an awardee of Shaurya Chakra this year.
Gp Varun Singh was honoured on this year’s independence day for saving his LCA Tejas fighter aircraft during an aerial incident in 2020.
Varun Singh, on the 12th of October 2020, was flying a system check sortie in the LCA away from the parent base, following extensive rectification of the Flight Control System (FCS) and pressurisation system (life support environment control system).
Also Read: Wing Commander Prithvi Singh Chauhan was pilot of crashed Mi-17V5: Sources
His citation was, “During the sortie, the cockpit pressurisation failed at high altitude. He correctly identified the failure and initiated a descent to lower altitude for landing. While descending, the Flight Control System failed and led to total loss of control of the aircraft. This was an unprecedented catastrophic failure that had never occurred. There was a rapid loss of altitude while in usual attitude, with the aircraft pitching up and down viciously going to the extremities of G limits. Despite being in extreme physical and mental stress in an extreme life-threatening situation, he maintained exemplary composure and regained control of the aircraft, thereby exhibiting exceptional flying skill.” (according to a report on TimeNow.com)
The Mi-17V5 which crashed today had 14 individuals on board. 13 have been declared dead including CDS Bipin Rawat and his wife. As per the reports, Wing Commander Prithvi Singh Chauhan was the pilot of the helicopter. Prithvi Chauhan was the Commanding Officer of the 109 Helicopter Unit.
The crash, reportedly, occurred due to foggy weather which reduced visibility.
Brigadier LS Lidder, Lieutenant Colonel Harjinder Singh, NK Gursewak Singh, NK Jitendra Kumar, L/NK Vivek Kumar, L/NK B Sai Teja and Hav Satpal are among the dead.