Who was Tantya Mama? Patalpani railway station in Indore to be renamed after his name 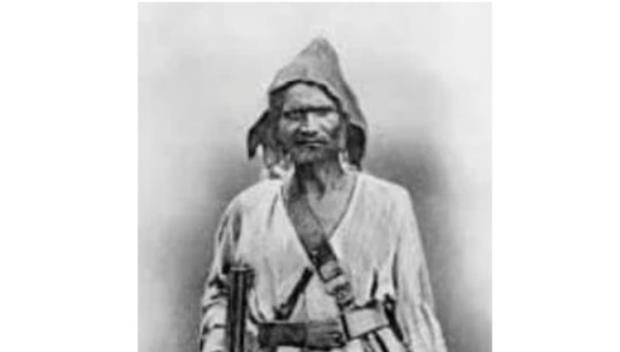 The state is also planning to conduct two Kalash Yatras in the memory of Tantya Bhil. The yatra, which will reach on Indore (Patalpani) through Khandwa, Burhanpur, Barwani, Alirajpur, Jhabua, Ratlam, Ujjain, will culminate on December 4, 2021.

Speaking to the media, CM Shivraj Singh Chouhan said, "History was not taught in a proper manner. There is a need to bring up the glorious history of Gondwana. It would be a tribute to the great men and the revolutionaries who kept struggling first against the Mughals and then the Britishers. Therefore, we are doing various kinds of work. Along with his, we have formed numerous schemes for all-around empowerment of tribals.”

Who was Tantya Bhil?

·      He is recognized by Indians as a heroic figure and in fact, several accounts have described him as an Indian "Robin Hood".

·     About one hundred twenty years ago Tantya Bhil emerged as a great hero of the masses and became since then a long-cherished pride of Bhil tribe.

·   He was popularly called Mama by people of all age groups. This address of Tantya became so popular that the Bhils still feel proud in being addressed as "Mama".

·      Tantya Bhil became a symbol of the feelings of tribals and general people.