Congress leader Manish Tiwari demanded representation of non-Sikh candidates to one of the key posts. 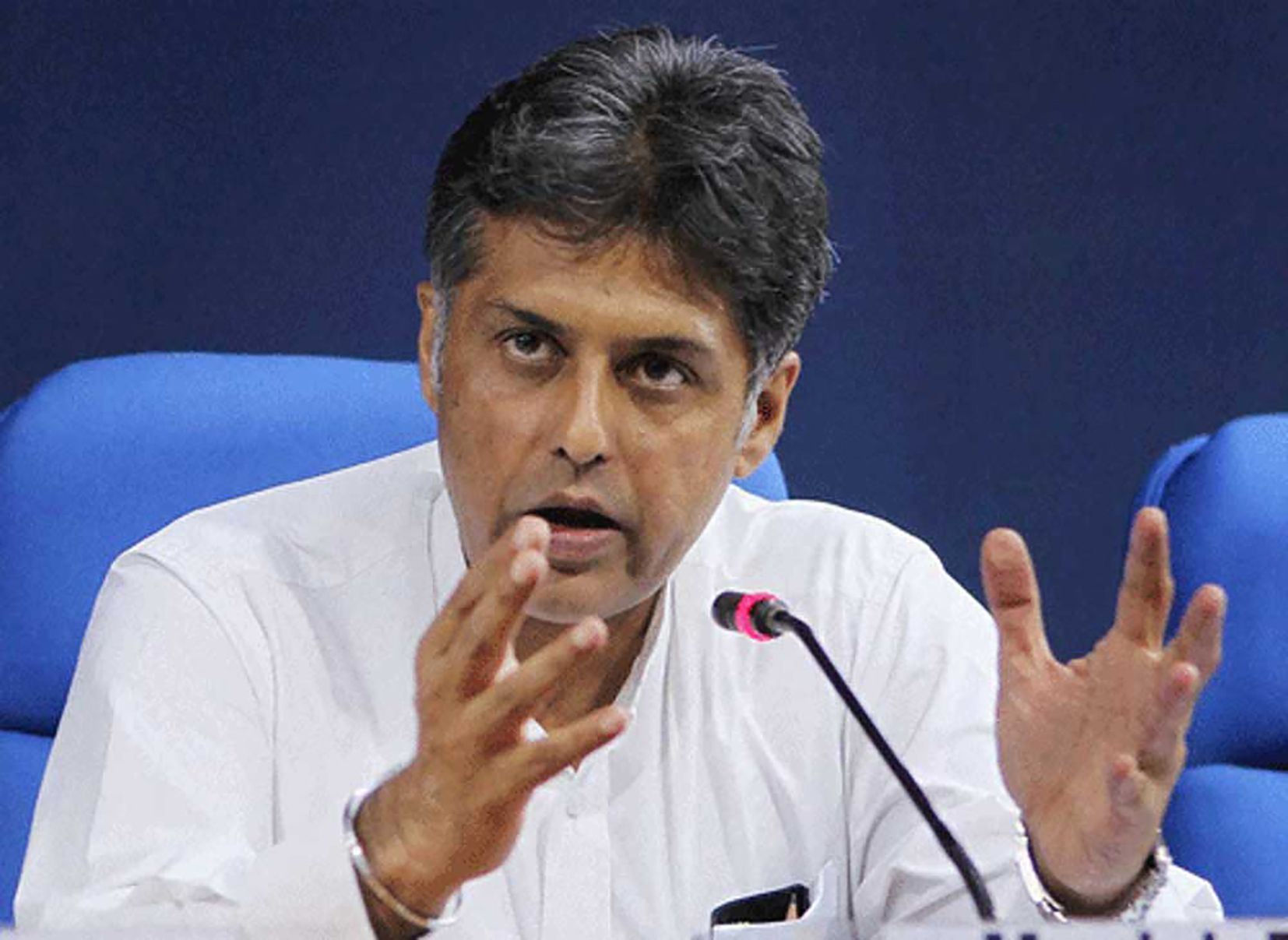 In a recent development to news of Navjot Singh Sidhu becoming state president, Congress leader Manish Tiwari has again taken to Twitter and batted for a non-Sikh state president.

In his latest tweet on the matter, Tiwari asked why Dalit, Hindu or OBC can't become Chief Minister in Punjab. He said that a balance between social equity and merit is crucial.

His tweet read, “Fine balance between social equity and merit essential. Tokenism does the greatest disservice to the cause of social justice. Great Nations are built by Meritocracies. If Dalit, Hindu/ OBC is capable of leading the state on merit then Why Not? Religion/ Caste not stand in way @rpsinghkhalsa.”

His tweet was in response to BJP’s national Spokesperson RP Singh’s statement on the social media platform. RP Singh, on July 16 tweeted, “Why can’t we have a Majhbi Sikh from a rural background as CM of Punjab. Congress, BJP, Akali Dal- let's see who will give Punjab a CM from the Scheduled Caste community.

Earlier, on Friday, Manish Tiwari had recommended a non-Sikh state president. In his tweet, Tiwari had shared the ‘demographics of Punjab’- Sikhs: 57.75%, Hindus: 38.49%, Dalits: 31:94% (Sikh&Hindus). He concluded his tweet by saying, “Punjab is both progressive and secular...But balancing social interest groups is key to equality.”

He also added a graph showing the religious composition in Punjab.

Tiwari had said that Punjab already has Chief Minister Captain Amarinder Singh as a Sikh face in Punjab and if Sidhu became the president, the head of the organization would also be the Sikh face.

The Congress leader demanded representation of non-Sikh candidates to one of the key posts.