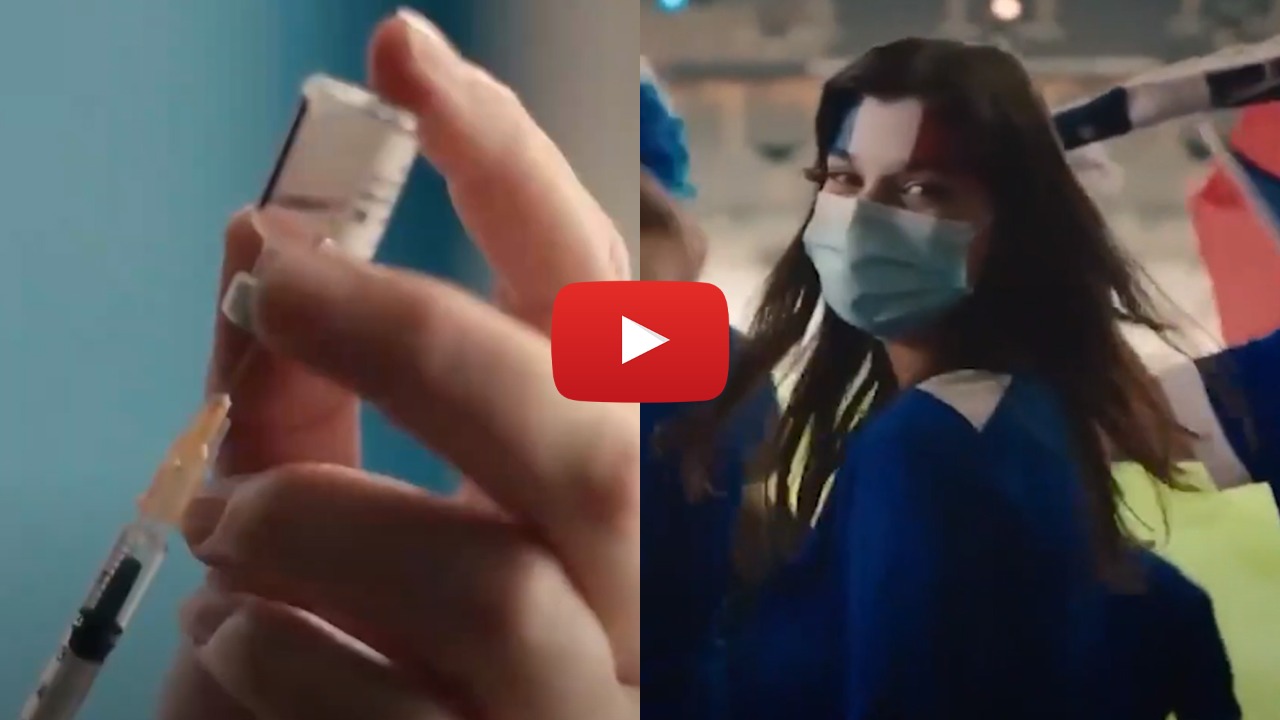 France's Ministry of Solidarity and Health has launched an advertising campaign to tackle vaccination-related problems like vaccine hesitancy. This video message by the French government has gone viral and people over the world are praising this heartwarming ad.

In the latest video shared by the official Twitter handle of the Ministry of Solidarity and Health, we can see people getting vaccine shots with enthusiasm. The ad builds anticipation of a better future as it shows public places like markets, offices, theaters, universities and stadiums are opening up and everything is getting back to normal after people have been vaccinated.

The caption given to the video ad is, “With each vaccination, life begins again. Let’s all get vaccinated now.”

Also Read: Don't care about flights, you can also go to Singapore by car

The video was shared on June 9 and so far it has received over 1.3 lakh views. Netizens are appreciating the ministry’s creativity and their efforts in promoting vaccination.

The video ad has encouraged people and filled them with hope. Where one of the social media users wrote, “Now that’s how to do ads”, another said, “truly uplifting.”

A user wrote, “A well-made vaccination ad from France. Extra points for showing the actual injection, so it took less intimidating for the needle-shy.”

French ministry has released such videos in past too. Also, the government is not the only one to launch such an ad campaign to promote vaccination. Brands, companies and even celebrities have stepped up and are doing everything they can to encourage people for vaccination.